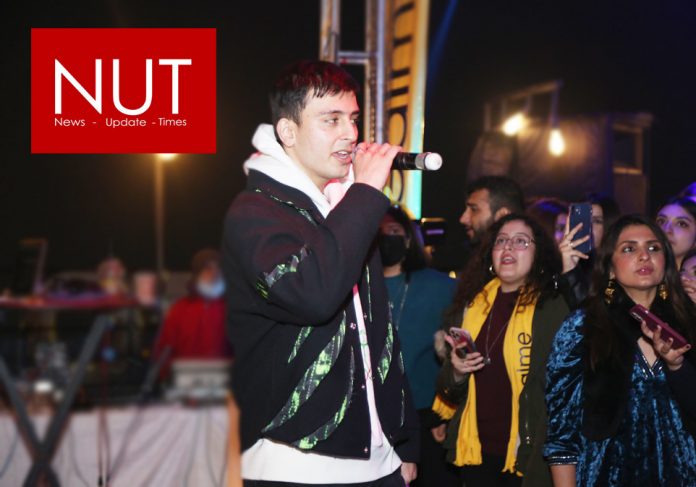 realme Rings in the New Year with Pizzazz, Music and a Lot of Fun with Hasan Raheem

The realme New Year Party featured a spectacular performance by Hasan Raheem along with guests who were part of realme’s journey since the very beginning.

For the fastest-growing smartphone brand realme, 2022 holds a special place. While a new beginning is just around the corner, realme gathered all its favourite media associates, technology reviewers and KOLs for a night full of fun, music and celebration. The realme New Year Party was a loud gathering featuring Hasan Raheem crooning his top hits at the highest spot in Lahore.

Being a youth-centric brand, realme focuses on Gen-Z and having the hot favourite Gen-Z sensation perform at the New Year Party had everyone brimming with enjoyment. The party was also a way for realme to thank all its guests for a phenomenal 2021 – a year where the brand saw many firsts for a number of its products.

In 2021, realme became the fastest brand to sell a 100 million devices across the globe – a feat that is unmatched in history. In Pakistan, realme gained a strong foothold with selling two million devices faster than any other brand in the smartphone industry.

it also became the 6th top global brand in the consumer technology industry. This was aligned with the launch of realme’s first-ever laptop, the realme Book. On the local front, realme introduced some hard hitting smartphones that were a league of their own.

realme also had a remarkable C Series line-up for 2021 with the TUV Rheinland High Reliability certification promising true quality and value-for-money. For the realme Narzo Series, Hasan Raheem was roped in for the Narzo Anthem – which was also how he opened the realme New Year Party.

The realme Number Series with its realme 8 and 8 Pro also led the year with its tremendous sales and top class performance. While empowering the youth to enjoy life to the fullest, realme encourages its fans to step into the year 2022 with positive vibes, opening themselves up to new opportunities and adventures as they carry the spirit of ‘Dare to Leap’ wherever they go and whatever they do. 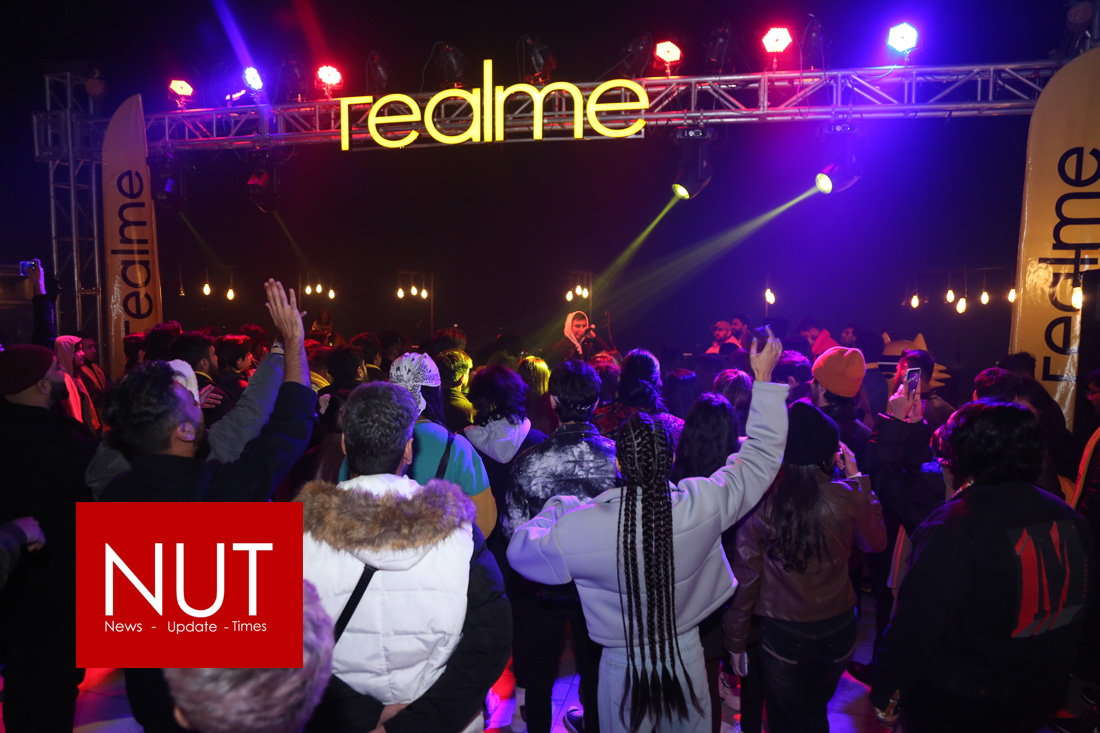 Bohemian Rhapsody to Mesmerize Fans on the 2nd of November