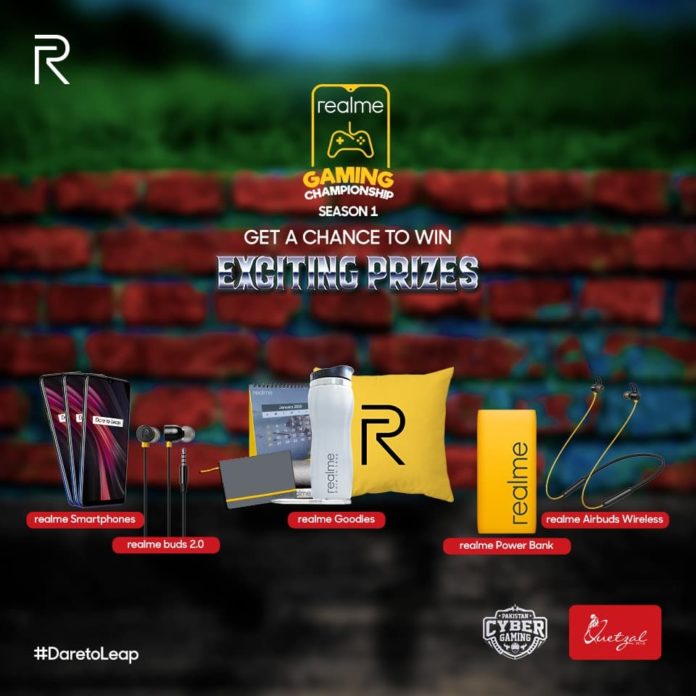 The tournament has already been kicked off from January 14, 2020, with entry open for participants to register through Pakistan Cyber Gaming official website. Live broadcasting of gaming competition will be done on realme Pakistan official youtube channel. Tournament organized for PUBG Mobile, will be focused on the best mobile gaming experience of realme smartphones. The tournament registrations have started across Pakistan which will continue till January 20, 2020. Of this, 160 teams will participate in the tournament, and the final will feature 8 teams fighting it out for the grand prize. The prize pool of the tournament will be realme smartphones, along with other giveaways featuring branded merchandise.

Since its entry into the Pakistani market 12 months ago, realme, has already launched 9 products across different price segments from premium flagships to trendy mid-rangers, all designed particularly for the youth. They are also gearing up for the launch of their latest additions in the classic realme series in the coming months. realme is proving it has planned an even steeper growth trajectory than its parent company through a targeted focus on the youth. 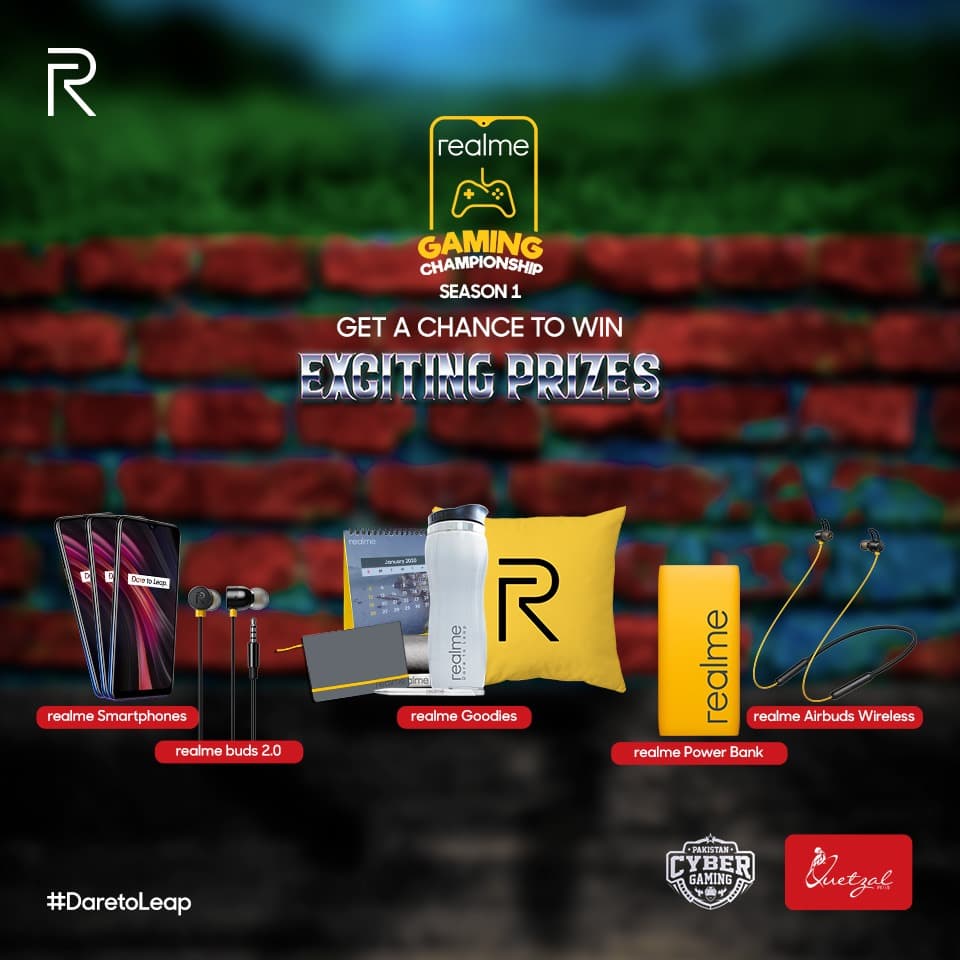