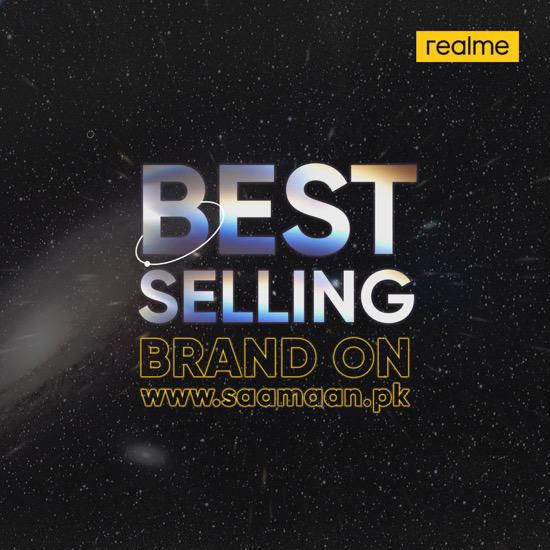 Lahore (Muhammad Yasir) realme Pakistan recently launched the realme C12. After a successful online launch and sold out over 2000 pieces under first 10 minutes of its Hot Sale at Saamaan.pk now the realme C12 is now up for sale nationwide by August 26, 2020.

realme accomplished tremendous growth records by creating flash sales and primarily selling products online. This is also in tune with its snappy young customers who get a stylish and fast partner that suits their style in realme. Brand has seen new sale records with each price drop with the entire stock being sold out in minutes or even seconds at instances.

All new realme C12, the device will come with a massive 6,000mAh battery, which according to the company comes with a 57 days standby time 46 hours of voice calling, or 60 hours of music playback on a single charge. Apart from this, realme C12 will sport a triple camera setup on the back along with a LED flash and a capacitive fingerprint sensor. On the front, the device will feature a single camera located inside of the waterdrop notch on top.

realme C12 has a 6.5-inch Mini Drop HD + display which comes with 1600 x 720 pixels screen resolution. Its aspect ratio is 20: 9 and screen to body ratio of 88.7 has been given. The phone’s screen is coated with Corning Gorilla Glass Protection. For security, users will get the facility of the rear fingerprint sensor. realme C12 runs on a 2.3GHz Octa-Core MediaTek Helio G35 processor and users can expand its storage using a microSD card.

realme C12 is the company’s budget range smartphone and has a triple rear camera setup. The primary camera of the phone is 13MP. While a 2MP monochrome sensor and a 2MP macro lens are present. At the same time, the phone has a 5MP front camera for selfies. 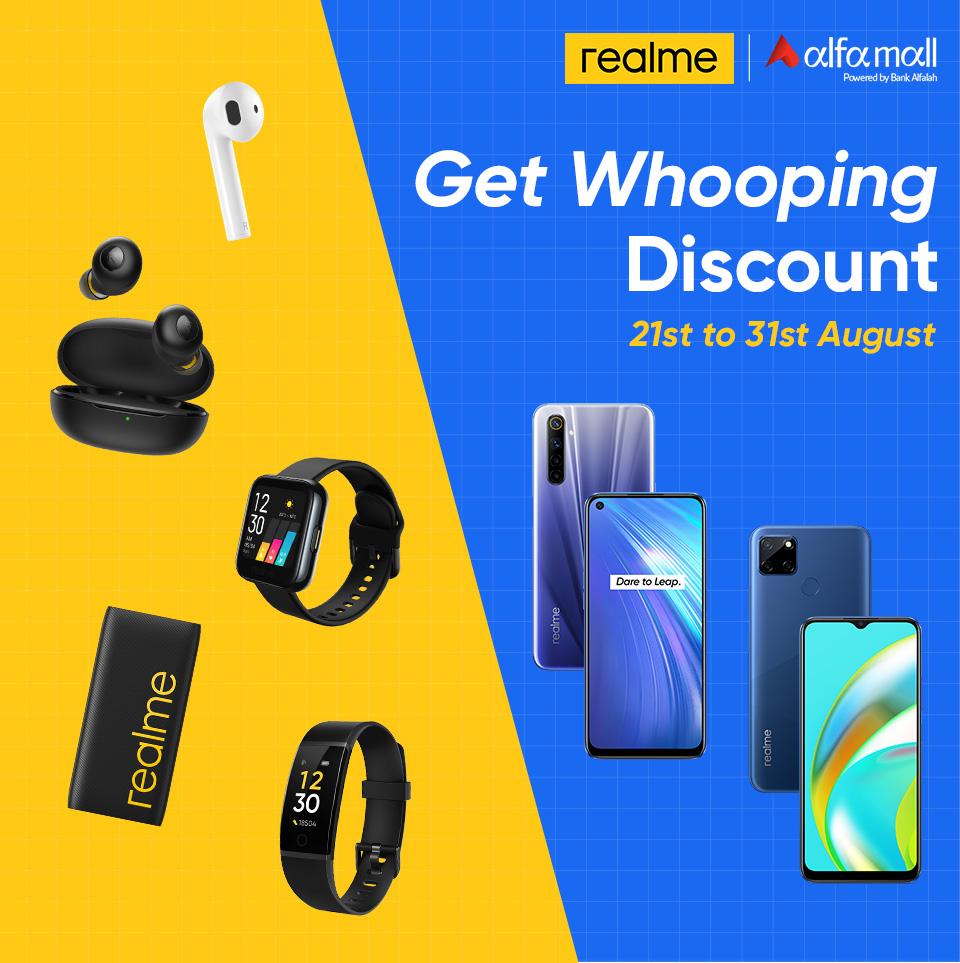