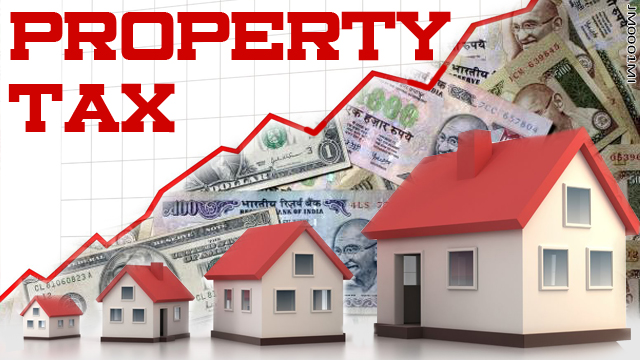 LAHORE – The real estate sector on Monday staged a protest demonstration against the federal government over imposition of heavy taxation on transfer of land.

The protesters chanted slogans against the government, Finance Minister Ishaq Dar and Federal Board of Revenue.
While addressing the protest near Faisal roundabout, the speakers said that the government should withdraw heavy taxes imposed on the real estate after July 01, 2016 and tax slab should be restored at the level of 30th June that would help revival of this vibrant sector.
They demanded that as like stock exchange, investors of real estate should be given amnesty so that buyers of property could easily show the sources.
Federal govt and provinces should collect tax at same valuation table and Federal Board of Revenue should adopt DC rate with an increase of 10 percent, they demanded.

The speakers said that real estate is a dynamic sector and has the ability to attract huge foreign investment but because of adverse policies and heavy taxation, it is facing catastrophe-like circumstances and struggling for survival.

“The property dealers fear that the measures adopted by the government would lead to corruption and nepotism in addition to depriving the legitimate income to the thousands of dealers involved in the business,” he said.

The association’s general secretary said that all investment in property business had been totally finished due this unjustified property tax, and now this investment was now going to other countries especially UAE.
He said that this would also hurt the economic situation in Pakistan, and thousands of people would become jobless.