RAWALPINDI: A woman gave birth to quadruplets — one boy and three girls — at Benazir Bhutto Hospital on Monday.

Doctors had detected the four babies during a scan in the woman’s native town.

“Yes, we had been informed by doctors during routine check-ups,” Mir Sultan, father of the babies, told Dawn.

He said: “We are very happy. My wife and babies are doing well.”

Amina Batool, 25, resident of Talagang, was brought to the hospital on Sunday night with labour pains where she delivered three girls and a boy on Monday at 8am in the emergency ward.

The parents already have a three-year-old daughter.

“Earlier, the mother’s condition was a bit unstable but now she is doing well,” Batool’s mother, who is attending her in the hospital, told Dawn. 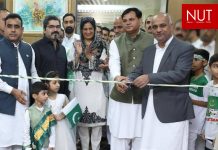 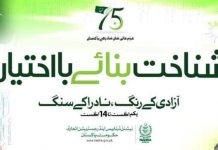 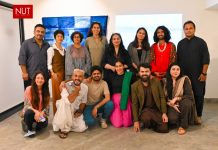 First of the three-book series of OUR MARKINGS 2020