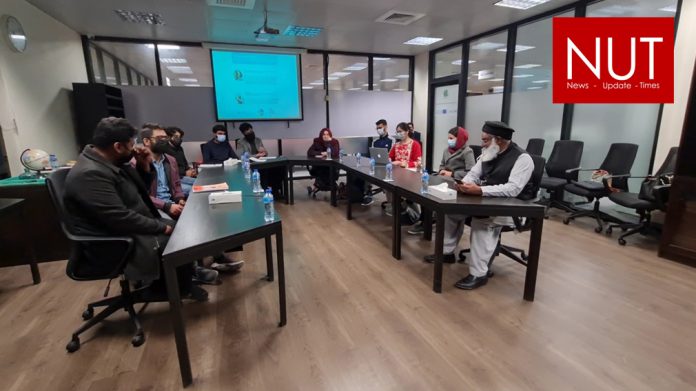 Lahore (Muhammad Yasir) The Lahore University of Management Sciences (LUMS) in collaboration with the Embassy of France in Pakistan recently organized a philosophical conversation titled ‘Pursuing Humanity: The Affinity in the Ideas of Bergson and Iqbal and their Relevance in the 21st Century’.

The virtual talk was part of France’s annual ‘Night of Ideas’, an international event to celebrate the free flow of ideas and to discuss the major issues of our time. More than 100 countries will participate in the 7th Night of Ideas which will take place throughout the first half of 2022. This year’s theme ‘(Re)building together’ explores the resilience and reconstruction of societies with singular challenges, the solidarities and cooperation between individuals, groups and states, the mobilization of civil society and the challenges of building and making our objects.

Prof. Souleymane Bachir Diagne, Director of the Institute of African Studies, and Professor of French and Philosophy at Columbia University, participated as the main speaker. The conversation was moderated by Dr. Basit Koshul, Associate Professor at the Mushtaq Ahmad Gurmani School of Humanities and Social Sciences of LUMS.

Both scholars highlighted the importance of the ideas of the French philosopher Henri Bergson (1859-1941) and Muhammad Iqbal (1877-1938) to respond to contemporary challenges in the world like the global rise of political populism, the polarization between and within countries, or the global environmental crisis. Prof. Diagne emphasized the influence both thinkers had on each other in creating their philosophical theories, particularly around the concepts of the individual, time, and creative evolution. Driven by the revolutionary developments in scientific thought and the socio-political changes at the beginning of the 20th century, Muhammad Iqbal and Henri Bergson were both rethinking what it means to be human in a non-human environment. Prof. Diagne and Dr. Basit concluded that the interaction between Bergson and Iqbal, and beyond with Senegalese poet, philosopher and statesman, Léopold Sédar Senghor, is one of the greatest examples of philosophical encounters between thinkers from different socio-political parts of the world benefiting from each other. 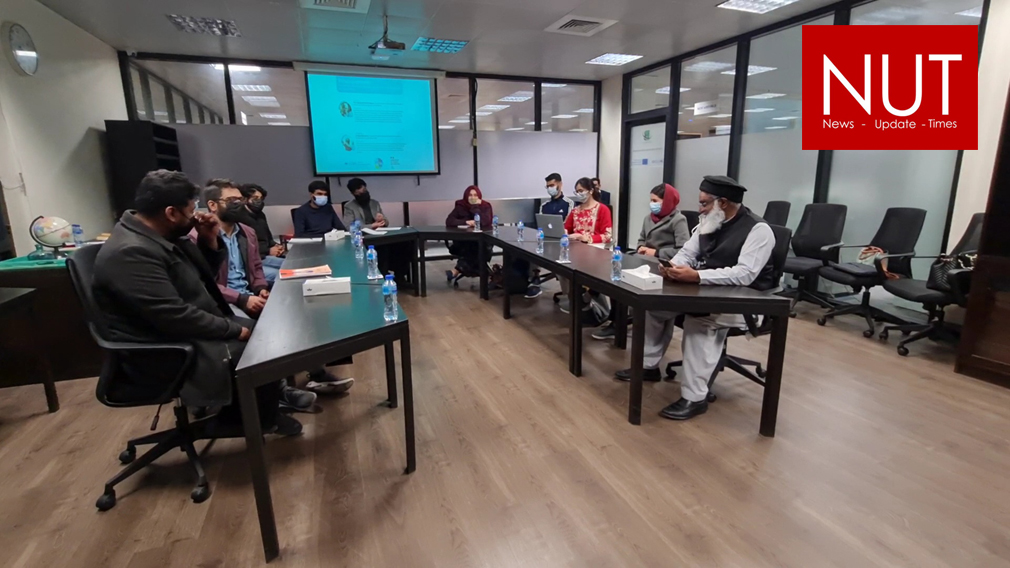 The hybrid event was joined by a variety of international experts in Iqbal studies and a wider public audience both online and in the Centre for Internationalization of LUMS.

Jubilee Life and Charter for Compassion establish 25 libraries in Karachi