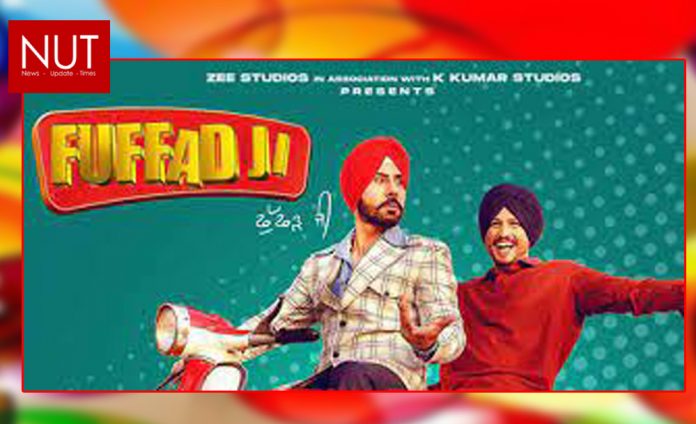 Pakistan (Muhammad Yasir) In an effort to provide quality entertainment to Pakistani fans, Distribution Club is releasing the highly anticipated family drama film “Fuffad Ji”. The film revolves around interesting tale of events between an elder and younger son-in-law quarrel with each other to get importance and status. Based on Punjabi cultural values and traditions, the story is full of humor and satire in which all the actors have played their roles very convincingly. Punjab, Sindh and Federal Censor Boards have cleared the film and the board members have appreciated the film for its different concept and perfect execution. Sheikh Abid Rasheed, Executive Director, IMGC and Distribution Club said that “Fuffad Ji” is a beautiful cultural film full of laughter and culture rituals which the whole family will enjoy watching together in cinemas. He added that story of the film is based on the respect of family ties, cultural customs and family gatherings with highlighting the message of peace and happiness and abandoning centuries old unnecessary customs and beliefs of the old generation in a respectful manner.