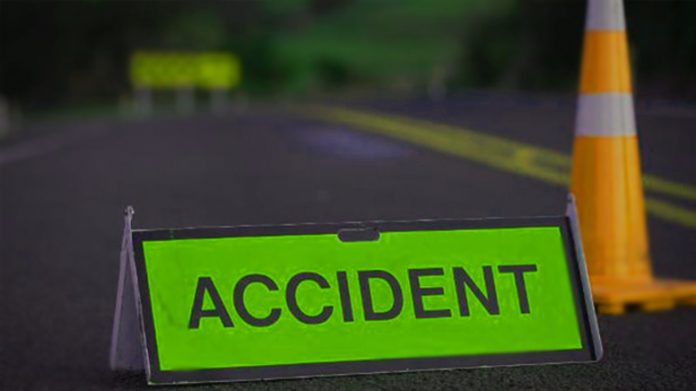 Lahore (NUT DESK)  –  At least 14 people were killed while 1,058 sustained injuries in 941 accidents in Punjab during the last 24 hours. A spokesman for the Rescue 1122 here on Tuesday, the analysis showed that 384 drivers, 33 underage drivers, 167 pedestrians, and 521 passengers were among the victims. The statistics showed that 279 accidents were reported in Lahore which affected 271 people placing the provincial capital top of the list followed by 79 in Faisalabad with 90 victims and third Multan with 53 accidents and 55 victims. As many as 796 motorcycles, 111 rickshaws, 90 cars, 44 vans, 10 buses, 30 trucks and 110 other vehicles besides slow-moving carts were involved in the accidents.