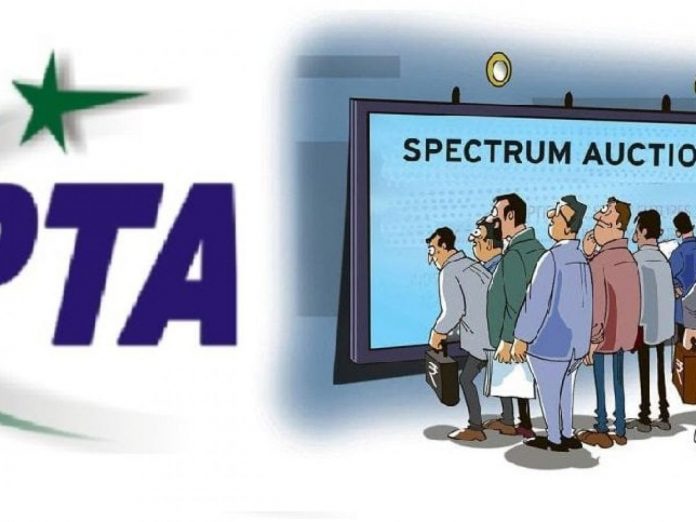 In an effort to raise one billion US Dollars for government, Pakistan telecommunication authority has begun the process for the sale of additional spectrum to mobile phone companies.

At the current base price the government is likely to get a minimum of $832m from the total sale of 27.8 MHz, if there is no competition among the four mobile operators.

The mobile operators will have to submit sealed bids within 35 days (mid-September). The whole process is expected to be completed in three months. The IM has also introduced an upper cap for the 1,800 MHz band on the mobile companies to restrict abuse of dominant position or giving advantage to any company with stronger financial position.

The limits on obtaining the spectrum of 1,800 MHz band has been set after taking into account each mobile company’s existing spectrum.