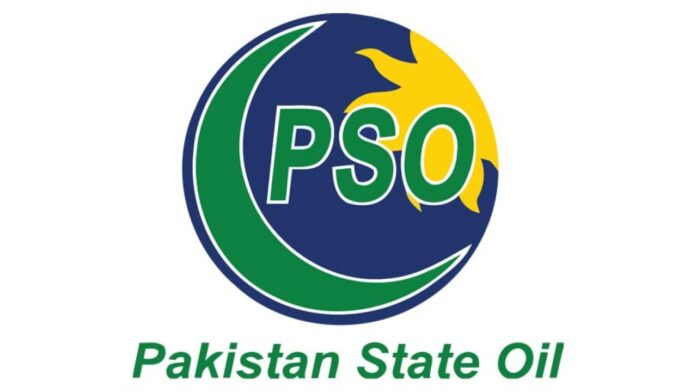 Lahore (Muhammad Yasir)  Pakistan State Oil (PSO), the leading Oil Marketing Company (OMC) of the country, convened its Board of Management (BoM) meeting at PSO House, Karachi on August 31, 2020 to review the Company’s performance during the year ended June 30, 2020.

Following the international oil price slump, POL prices were revised downward to pass on the benefit to the end consumer. However, due to significant downward inventory valuation, local OMCs and refineries suffered unprecedented losses. As majority of oil companies struggled to meet the demand, PSO fulfilled its national duty and ensured uninterrupted fuel supplies throughout the country. During Q3FY20 the daily average sales of PSO outlets surged by 122% despite the massive strain on the Company’s supply chain. During May-June, the Company imported 08 additional cargoes of High Speed Diesel and 02 additional cargoes of Motor gasoline to avert a major fuel crisis in the country.

Despite the challenging economic scenario, PSO continued to lead Pakistan’s petroleum downstream market having a share of 44.3% in total liquid fuels at the end of FY20, which was 1.9% more than the prior year.

For the year ended June 30th 2020, the Company reported loss after Tax (LAT) of PKR 6.5 billion translating into loss per share of PKR 13.8. The Board noted that the unprecedented losses of Rs.16.4 billion incurred during Q4FY20 not only eroded the net profit of PKR 3 billion earned during the first three quarters, but also resulted in a net loss for the complete fiscal year 2020. In wake of uncontrollable circumstances and despite massive inventory losses, the Company was able to contain the extent of losses through efficient inventory management, focus on high margin products and prudent expense controls.

During the last two months of FY20, the Company played its due role and showed buoyancy and its ability to rise out of the toughest of situations. The future outlook entails stability in international prices and inflationary revisions in marketing margins of regulated products are expected to improve gross earnings. Moreover, macroeconomic stability, stabilization of PKR-USD parity and aggressive business strategy of market penetration backed by plans of infrastructure development represent a promising future for the Company ahead.

The Company was also successful in reducing the chronic receivables from the Power Sector, PIA and SNGPL by PKR 13.1 billion which stood at PKR 185.2 billion as of June 30, 2020. PSO continues to lead the industry by exploring new business avenues. Taking the lead in complying with the GOP’s Clean and Green initiative in order to augment the sustainability of the energy market and to further Pakistan’s advancement in the sector, PSO has successfully upgraded the country’s fuel standards from Euro 2 to Euro 5. The Company has also commissioned its first electrical vehicle charging unit in Islamabad under the brand name “Electro”.

As a responsible corporate entity, PSO, through its PSO CSR Trust extended support of approximately PKR 180 million in the fields of healthcare, education, community-building, environment and disaster relief across Pakistan. Major contributions were made for COVID-19 relief activities which included a PKR 50 million donation to the Prime Minister’s COVID-19 Relief Fund through mutual contributions of the PSO CSR Trust and PSO employees as well as support worth PKR 35 million via NGOs and welfare organizations combating the pandemic nationwide.

The Company’s management expressed its gratitude to all employees, stakeholders, business partners, members of the Board of Management, the Government of Pakistan, especially the Petroleum Division, Ministry of Energy, for their constant support and guidance.