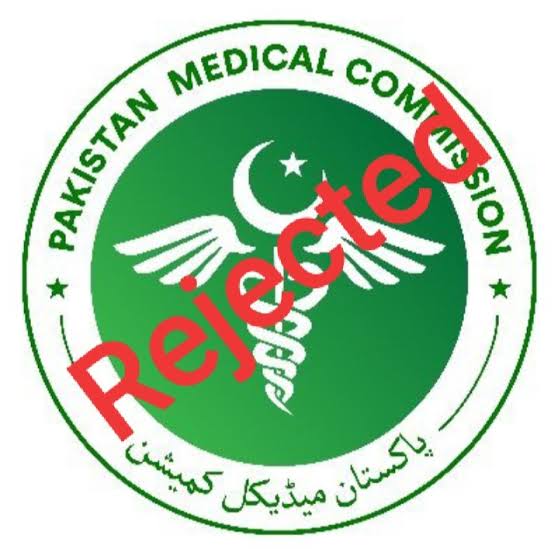 #PAMIrejectsPMCact has been a top trend in Pakistan, with students, doctors, students and social media users pointing out the anti-education points in the Pakistan Medical Commission Act.

Lahore (Muhammad Yasir) The Pakistan Association of Private Medical and Dental Institutions had recently issued a white paper against the performance of the PMC, after which information about the flaws in the Pakistan Medical Commission Act reached every section. Speaking at a press conference in a private hotel a few days ago, PAMI officials said that the PMC was bent on destroying private medical and dental colleges. The authority to destroy colleges has been given, work is being done for the interests of foreign medical colleges instead of Pakistan. Addressing the press conference, PAMI President Prof. Dr. Chaudhry Abdul Rehman said, this is the big scandal than Sugar, flour and Ring Road is emerging as PMC continues to destroy the education sector of Pakistan. A systematic destruction of medical educational institutions is taking place.

The press conference was followed by an atmosphere of unrest among young doctors, senior professors and social circles, and social media users launched a campaign against the PMC Act on Twitter.