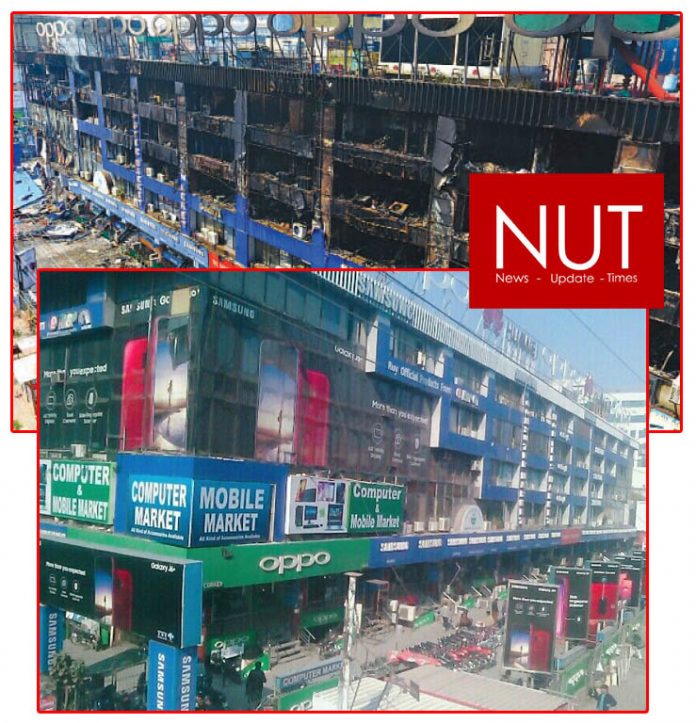 Lahore (Muhammad Yasir) Progressive Group in the Lahore Chamber of Commerce & Industry (LCCI) has donated Rs One million in the fund set up for the rehabilitation of traders of the Hafeez Center, affected due to a massive fire. Engr. Khalid Usman, President Progressive Group and LCCI Executive Committee member led a delegation of his group on Tuesday to hand over the cheque to the organizers of the Hafeez Centre Rehabilitation Fund. Abdul Wadood Alvi, Muhammad Ejaz Tanveer and others accompanied Engr. Khalid Usman on this occasion. Speaking at the cheque handing over ceremony, Engr. Khalid Usman said that the very basis of forming the progressive group was to help the business community in the time of need.

He said that they had collected a meagre amount and would continue to collect further to help the brethren of Hafeez Centre to stand on their own feet at the earliest. He said that they would be raising voice for the early rehabilitation of traders from the platform of the Lahore Chamber of Commerce & Industry (LCCI).

He said that the past of the Progressive Group is witness to the fact that it has always raised voice for the business community so as to pace up the economic activities in the province which would not only ensure the prosperity of the traders and industrialists but would also create new job opportunities and make more money for the government kitty. More revenue to the government means more development work in the country, he added. 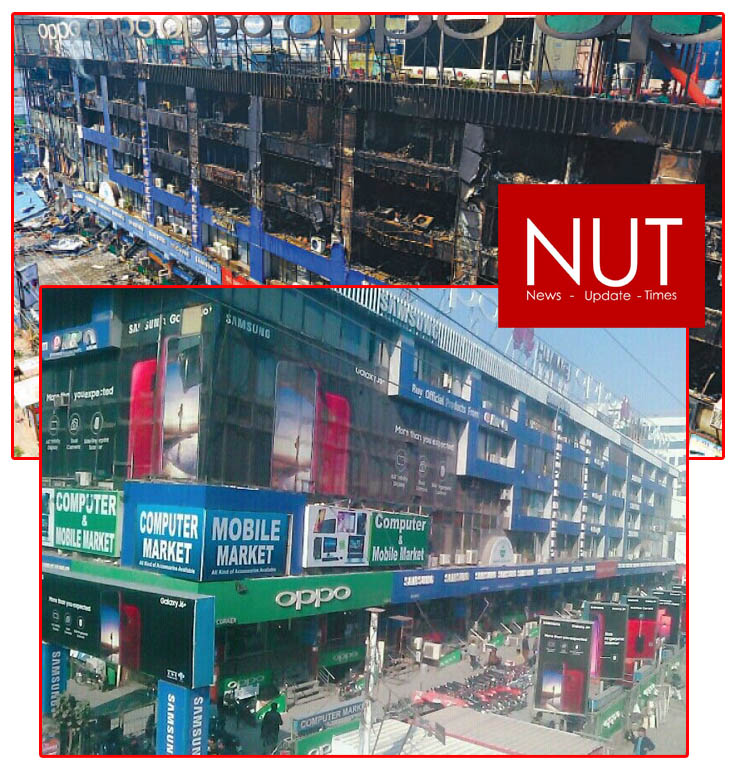 Zonergy successfully achieved 5 billion Sales target by the end of...