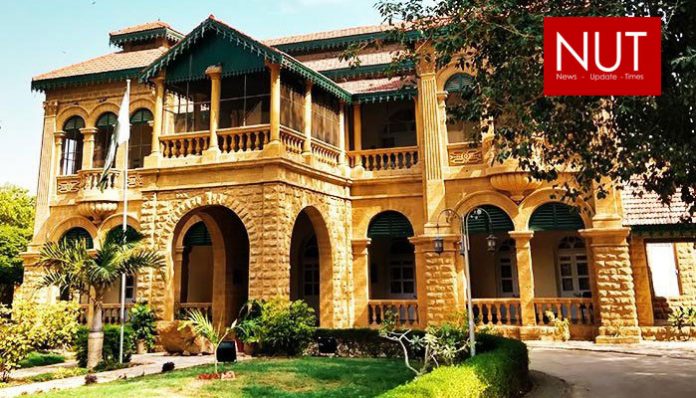 While there is a definite need of a space for use as an Audio-Visual Centre to show Film on Quaid- e-Azam and the leaders in the Pakistan Movement as well as Muslim Statesmen and leaders of the Sub-continent including Pakistan, this activity cannot commence until a definite space is made available. Functions for School/ College students under a Shamiyana in the Garden have commenced and will continue round the year. Similar events of upto 40-50 persons will be held in the Annexe of Quaid-e-Azam House Museum.

While alternate plans for the Audio/Visual Centre and Public Library (Jinnah Library) continue to be explored, any final decision will be subject to the approval of the Heritage Commission under the existing Heritage Laws and Rules as may be applicable. No activity shall be undertaken without such approval and the concurrence of the Sindh Government. The heritage site namely (Quaid-e- Azam House Museum) shall remain intact and un-touched in any manner with a view to its preservation and upkeep by the Sindh Government in terms of the Order of the Chief Justice, High Court of Sindh at Karachi dated 05.02.1984 which specifies the purposes for which Quaid-e-Azam House Museum was sold to the Federal Government by the Administrators of the Estate of Quaid- e-Azam Syed Hashim Raza and Mr. Liaquat H. Merchant in 1984.