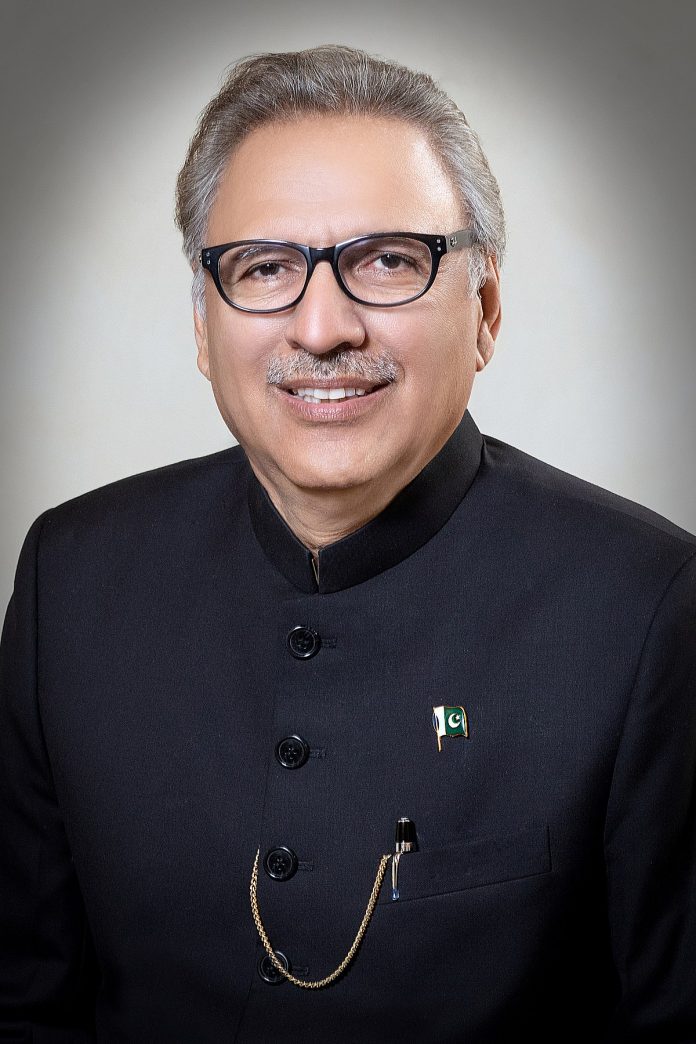 President Arif Alvi on Sunday disposed of 42 representations of the Federal Board of Revenue (FBR) pertaining to cases of bogus sales tax invoices, worth over Rs 1.2 billion. According to details, President Alvi, in view of the findings of the committees, disposed of the representations of the FBR pertaining to the cases in which full or partial refunds were paid fraudulently.

He directed the FBR for submission of a monthly implementation report to the Federal Tax Ombudsman’s Secretariat till the completion of the action on each case. He also ordered to afford an opportunity of show-cause and hearing to the official in case of any departmental action proposed against him, to satisfy the requirement of due process and the principles of natural justice.

The FBR had filed the representations with the President of Pakistan assailing the orders of the Federal Tax Ombudsman (FTO) passed in suo moto cases, in which bogus Sales Tax Refunds were reimbursed fully or partially by the delinquent officials of the FBR to the fake claimants. The huge scam was unearthed by FBR’s Directorate General Intelligence & Investigation-Inland Revenue and the Red Alerts were issued to the concerned field formations.

However, no action was initiated against the FBR officials and the fake claimants. The FTO on taking suo moto notice of the matter had issued directions to the FBR to investigate and identify the officials involved in the verification of the registered persons (RPs) and initiate disciplinary action.

In pursuance of the FTO’s recommendations and also the previous orders of the President of Pakistan passed in similar cases, the FBR constituted six fact-finding inquiry committees to deal with 130 suo moto cases relating to fake refund claims. The Terms of Reference (ToR) of the committees were meant to identify the wrong-doings and involvement of officials in each case, and fix responsibility. Also, these committees were tasked to prepare a draft charge sheet and statement of allegations with respect to each official and submit a report to the Board within 30 days.