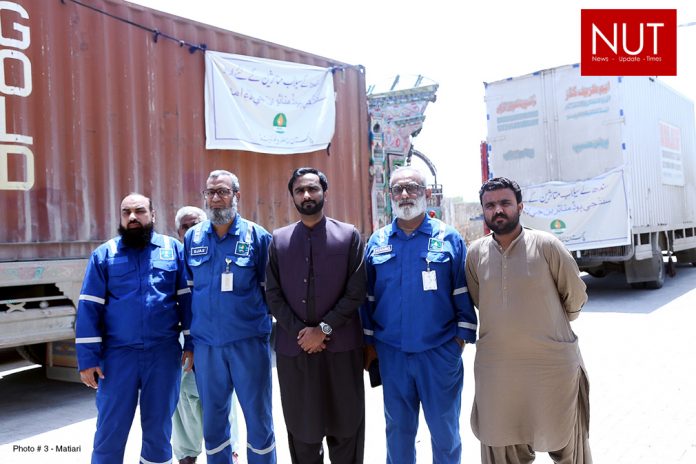 Karachi (Muhammad Yasir) Pakistan Petroleum Limited (PPL) has always been in the forefront to provide relief and rehabilitation to severely hit communities during national calamities. The recent monsoon rains followed by river floods has resulted in huge loss of life and displacement in Sindh province.

As part of its ongoing efforts, the company has donated 4000 dry ration bags for severely hit population in four districts of Sindh, around its operational areas. 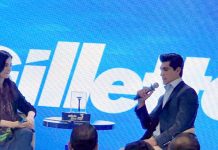 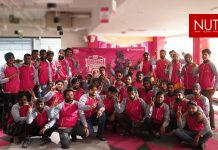 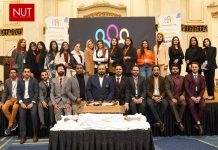 PECO – On the Verge of Winding Up