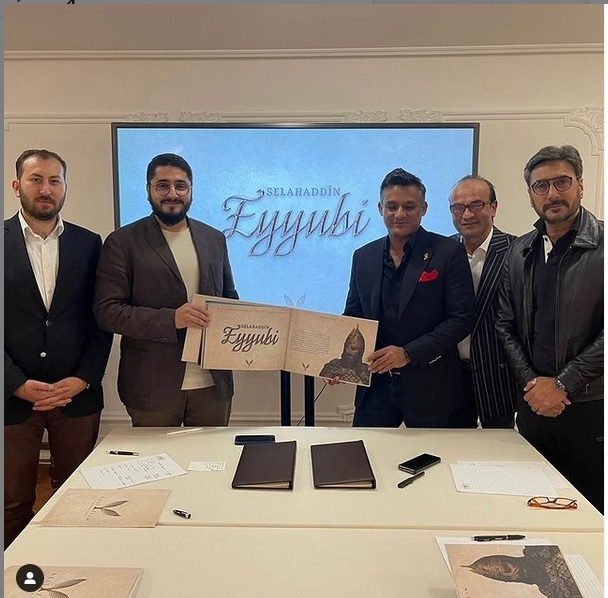 Pakistan and Turkey are collectively bringing a period drama on the life of Salahuddin Ayyubi.A great warrior and founder of the Ayyubid Dynasty, Salahuddin, also known as Saladin is one of the most celebrated Muslim rules around the world.

The series will jointly be produced by Pakistan’s Ansari & Shah Films and Emre Konuk, owner of Turkey’s Akli Films.After the official announcement, Turkish producer Emre Konuk turned to his Twitter on Saturday dubbed the agreement prolific on a ‘blessed Friday night.’

Adnan Siddiqui also took to his Instagram on Saturday and expressed his excitement for the upcoming project. 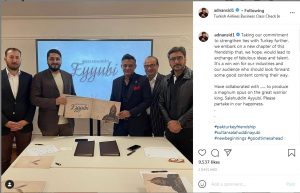 “Taking our commitment to strengthen ties with Turkey further, we embark on a new chapter of this friendship that, we hope, would lead to exchange of fabulous ideas and talent. It’s a win win for our industries and our audience who should look forward some good content coming their way,” wrote the actor.

“Have collaborated with ….. to produce a magnum opus on the great warrior king, Salahuddin Ayyubi. Please partake in our happiness,” he concluded.

Yasra Rizvi Talks About Why ‘Churails’ Is A Matter of Pride...

Trailer of Arth is launched