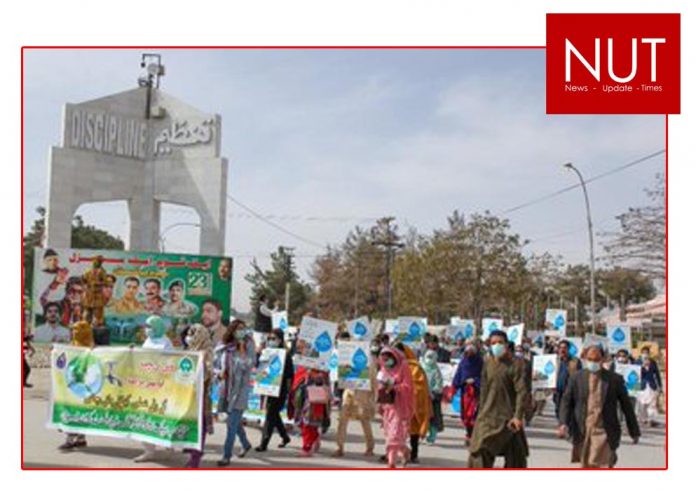 Speaking at the occasion The Governor of Balochistan said that “We need to do more in order to get our province out of this predicament. Uncontrolled population growth, lack of urban planning and unregulated urbanization, both due to rural-urban migration as well as influx of refugees in Quetta city have further burdened our already stressed water sources. PHED is making efforts in the province to rehabilitate a desalination plant in Quetta and working on constructing dams which will provide some relief to our water deficient city.”

Nadir Gul Barrech, CEO of BRSP said,” BRSP worked to empower communities so that people are able to sustain and replicate BRSP’s interventions in their villages. This has been, especially, true in case of water and sanitation projects. BRSP and GIZ are continuously working to reach SDG 15 by 2030.”

The honorable guest of the event Saleh Nasar (Secretary PHED) speaking to the event said that “Quetta’s water supply is limited, QESCO and WAPDA struggle to provide electricity to the city and from time to time are forced to shut down tube wells. The fast-depleting water resources in the region call for prompt action in the right direction. A number of dams are in pipeline and we hope that we will be able to meet the demand for water in the coming years.” 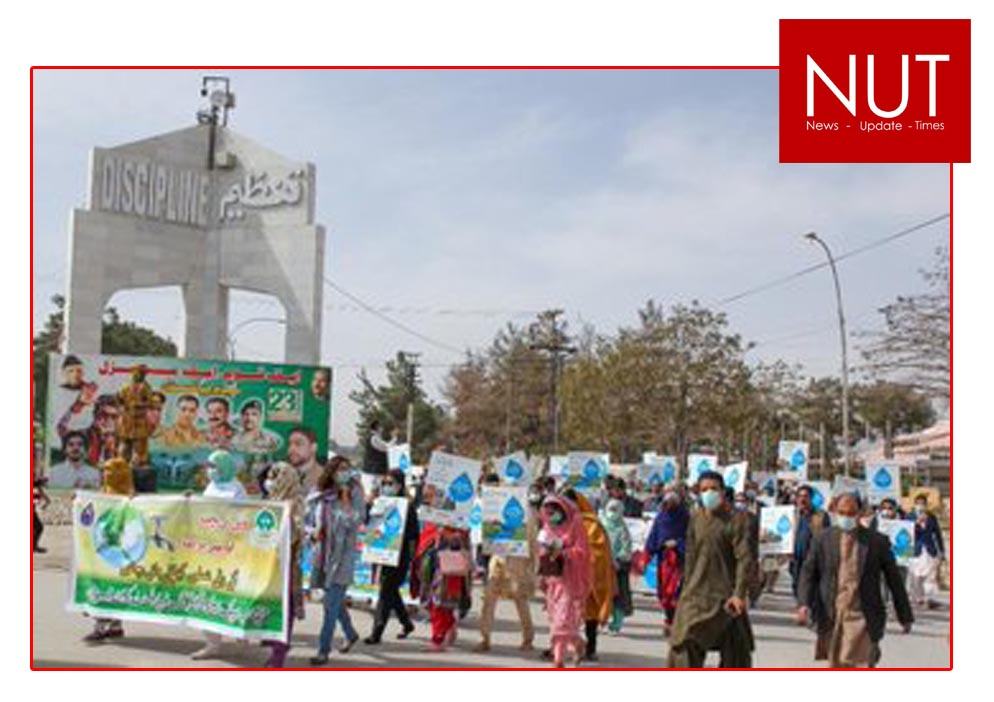 The ceremony concluded with a prize distribution ceremony held for the participant of the video and photo competition.

Jazz condemns sealing of its office by FBR