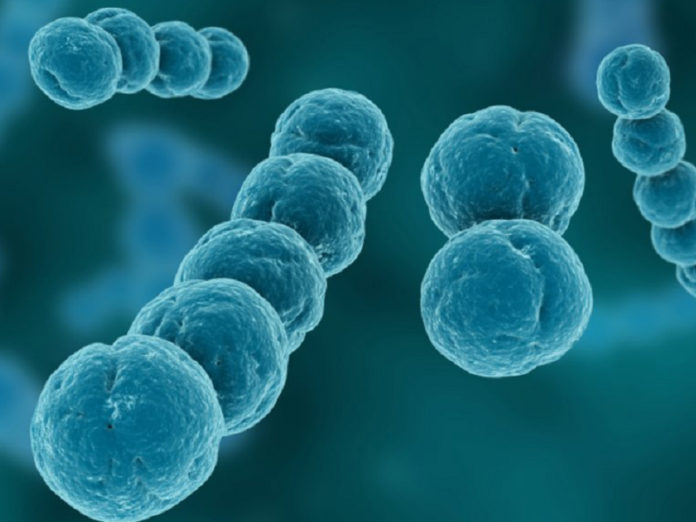 Lahore (Muhammad Yasir)  Pakistan Nutrition and Dietetic Society (PNDS) on Wednesday announced to hold its first International Conference on Non-Communicable Diseases from November 1-3. The event to be held in Lahore was said being organized in collaboration with The Nutrition Society, United Kingdom and Ireland.

Dr. Romaina Iqbal, Chairperson of the Scientific Committee, highlighting relevance of the international conference mentioned that non-communicable diseases (NCD) are a major cause of poverty.

These are also a barrier to economic development and a serious threat to achievements of the Millennium Development Goals,” she said emphasizing the need to raise awareness about NCD among those at the helm of affairs at federal and provincial levels as well as practitioners and more importantly among the general public.