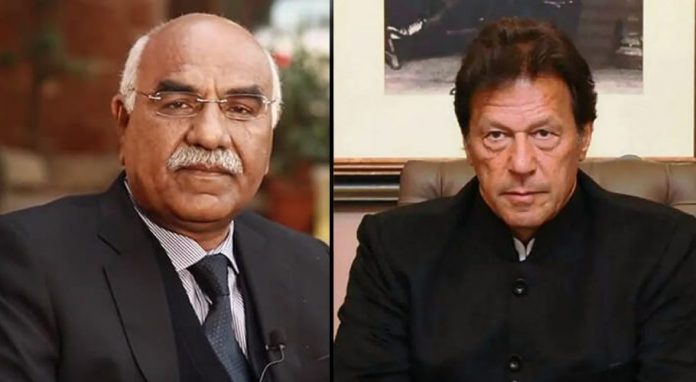 Taking to Twitter, Prime Minister said, “Have been told this year’s Ramon Magsaysay Award, Asia’s highest honour, has been given to a Pakistani, Dr. Amjad Saqib, Founder Akhuwat.”

“Congratulations to him. We are proud of his achievement as we move forward in creating a welfare state based on Riasat e Madina Model.” 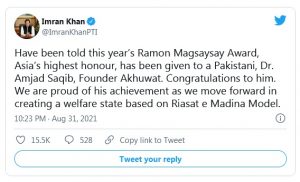 This award is given every year to individuals who have made extraordinary contributions to the eradication of poverty and the development of the society in Asia.Ten distinguished Pakistanis have been among those presented this prestigious award said to be equal to the Nobel Award in Asia. 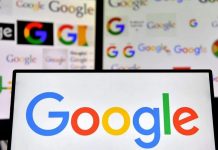 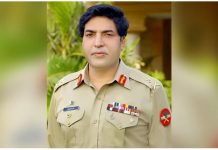 Record-breaking heat hits across western US