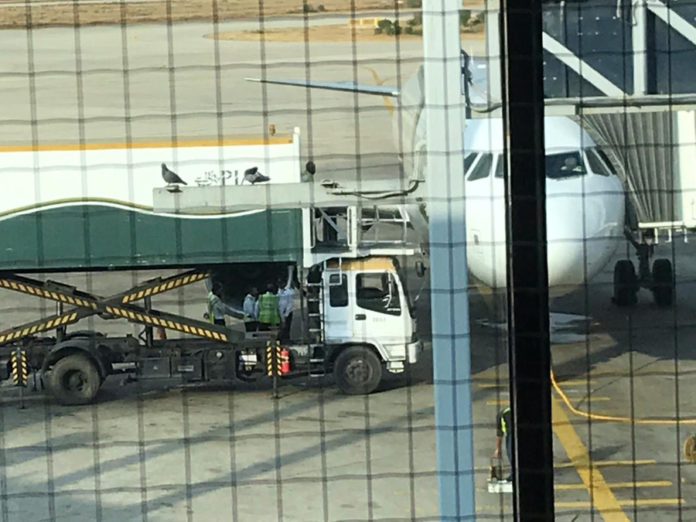 The irresponsible behavior by owners of bird sanctuaries and those who dump their garbage near the airport caused not only loss in millions to PIA but also put the lives of passengers at risk.Pakistan International Airline’s latest addition to its fleet, was damaged today due to a bird strike. These birds reside in sanctuaries and loom around the garbage dumped near the airport. They have been approached time and again on this issue causes millions in damage to the PIA aircraft.

We are the first to scream and shout when PIA services are not up to par, so we now need to raise our voice when our national asset is being damaged due to the disregard of those who refuse to move away the sanctuaries and not dump their garbage near the airport. They are willingly putting the lives of all the passengers travelling from the airport at a huge risk. Today, the expertise of the pilot diverted the plane and landed it safely, but the negligence of these people dumping garbage and housing sanctuaries near the airport can cost lives.

Something needs to be done and done now. These bird sanctuaries and garbage disposals near the airports need to be shifted away immediately. We need to collectively call for responsible behaviour by our industrialist, those who claim to care about humanity and citizens of Pakistan. They should not be allowed to continue playing with the lives of people and causing millions of rupees of damage to airlines. The buck as to stop with them! 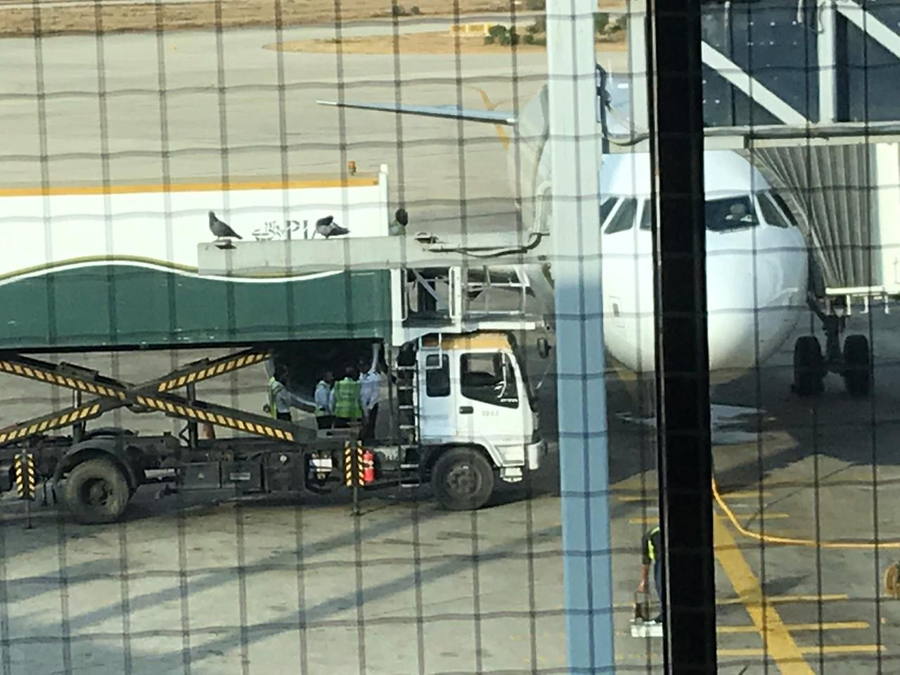