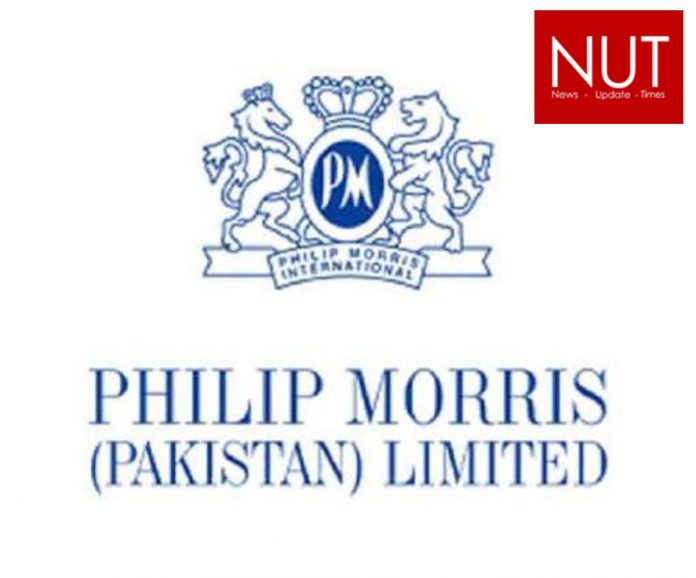 Lahore (Muhammad Yasir) Philip Morris (Pakistan) Limited (“PMPKL”) generated Total Net Turnover of PKR 5,345 million reflecting Domestic Net Turnover of PKR 4,497 million, + 2.1% vs. prior period due to an unaltered excise tax rates coupled with Exports Net Turnover of PKR 848 million, an increase of >100% vs. Q1 2021 due to delay in exports at the end of 2021 on account of external supply chain constraints. A Profit After Tax of PKR 1,150 million for the quarter was posted, vs. prior period Profit After Tax of PKR 718 million. Higher profit after tax was mainly due to lower Distribution & Marketing Expenses in Q1’22 (timing & phasing of spend) coupled with higher Gross Profit.

The tax-paid cigarette industry in Pakistan continues to be challenged by the wide presence of non-tax paid illicit cigarettes that are being sold at an average price of PKR 38 per pack while the minimum price prescribed under the tax laws for levy and collection of Federal Excise Duty and Sales Tax is PKR 63 per pack and the tax payable per pack (Excise + Sales Tax) is at least PKR 44 per pack (value tier) of cigarettes. The wide price-gap between tax-paid and non-tax paid cigarette brands has been the primary driver for the growth (current price gap between tax-paid and non-tax paid brands is estimated at over 200%). Excise driven price increases have contributed to the growth of the non-tax paid illicit segment. The government acknowledges the challenges that the tax-paying cigarette industry faces in Pakistan and has in the recent past taken several initiatives to curb the growth of the illicit cigarette sector. During the first nine months ended March 31, 2022, of the ongoing fiscal year 2021/22, the Company’s contribution to the National Exchequer (July’21-Mar’22) in the form of excise duty, sales tax and other government levies, stood at PKR 19,405 million (+9% versus prior period).

The FBR has recently issued the license for Track and Trace System for the tobacco industry in Pakistan, which is currently in the process of being implemented. We believe this can be a very effective tool to counter illicit cigarette trade, however, it is important to recognize that without an effective enforcement mechanism this initiative may not prove to be successful. To this end, it is imperative that across-the-board implementation is ensured for affixing tax stamps on each packet sold in the market to help achieve effective enforcement measures through identification of non-tax paid cigarette brands.

Roman Yazbeck, PMPKL’s Managing Director, sharing his views on the performance said, “The rising geopolitical tensions, economic uncertainty and non-tax paid illicit cigarette trade has made the operating environment more challenging. Despite all this, our management and employees continue to be committed to improving the overall financial performance of the company.  Aside from financial performance, we are also dedicated towards various sustainability initiatives as part of our commitment towards bringing operational efficiency, improving the environment, and positively impacting the communities where we operate. All these efforts together have resulted in our improved performance and will hopefully be a driver for further improvement in the coming years.”