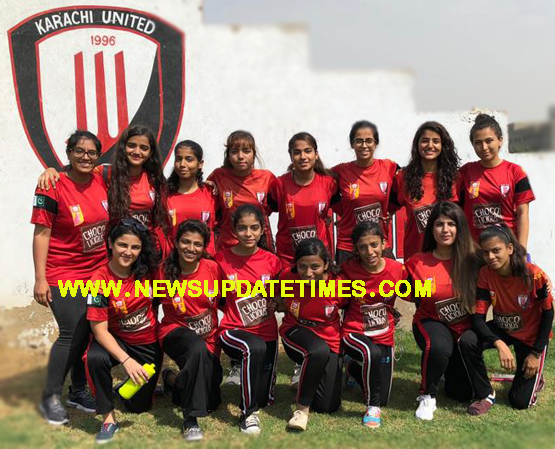 Lahore (Muhammad Yasir) Within a year Peek Freans Chocolicious has established itself as a brand dedicated towards the promotion of sports within Pakistan and has thus consistently been a part of sports-related conversations since last year. In keeping with this mission and to support sports at the grassroots level, Peek Freans Chocolicious recently partnered with Karachi United Football Club to help support women get ahead in sports. 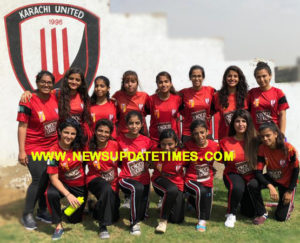 With its latest venture, Peek Freans Chocolicious is celebrating the versatility and talent of women in football by helping members of the Karachi United Women’s Football Team pursue their dreams. The team recently competed in the National Women’s Championship organized by Pakistan Football Federation, the highest level of football competition for women in Pakistan. The competition was held from October 15th to October 25th 2018 in Lahore. The Karachi United Team has made it to the semifinals and will be competing for the third place on October 25th.

Chocolicious has always remained an ambassador of social development through sports and has, thus, been advocating for football to be developed at the grassroots level. The brand has always believed in the spirit of the game and has, time and again, engaged in initiatives that have helped bring lovers of the sport together, starting from the Ronaldinho and Friends initiative last year and ultimately culminating into the creation of the DHAK DHAK GOAL marketing initiative launched during this year’s FIFA World Cup. Now, they are all set to push women to the forefront of football in the country.

Biographical Sport Film on the Life of Wasim Akram Announced during...