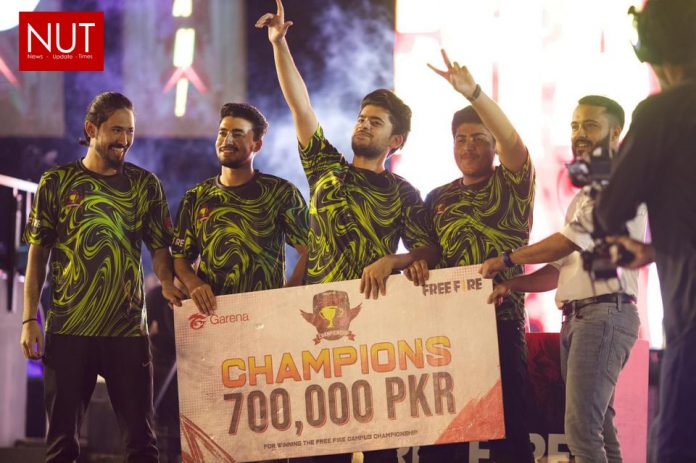 The Grand Final was held on the 20th of March in Karachi at Ramada plaza. Last year, Free Fire had announced Pakistan’s first-ever Esports Scholarship, under their Campus Challenge competition, which took place across 9 different universities in Pakistan. Free Fire Campus Championship 2022 took place across 5 major cities of Pakistan, namely, Karachi, Lahore, Islamabad, Bahawalpur & Peshawar in 12 different universities. The winning team from each University progressed to the Grand Final Event held on 20th March where the contestants competed for a Scholarship prize pool worth PKR 2,000,000.

The winning team receiving PKR 700,000 was from City University Peshawar, with the team from Comstats following up. Registration desks went live across universities as students played the qualifier tournament to be crowned as their University’s champions. The winning teams went on to represent their University on the National Stage where they compete for a scholarship worth up to PKR 700,000 each. The Grand Final event mesmerized spectators with an incredible light show and performance featuring the famous Young Stunners. Commenting on the occasion, Zafeer Khan, Esport & Community Manager said, “I’m glad to see FFCC garner such a great response at these Universities.

These grass root efforts provide us extreme motivation when we’re able to see the passion students have for Esports in Pakistan first hand. We saw this during the overwhelming response from our Campus Challenge and how much these Scholarship opportunities really meant to these Students. We’re here to stay- our community is growing everyday, the future for Esports in Pakistan is bright” Free Fire is also behind FFPL, Pakistan’s First Professional Esports League, FFPL III Grand Finale will take place on the 27th of March in Lahore, where the final 12 teams compete for a grand prize pool of PKR 10,000,000 & the chance to represent Pakistan in FFWS, the largest Free Fire tournament in the world, held later this year in Singapore with a grand prize pool worth $2 Million. 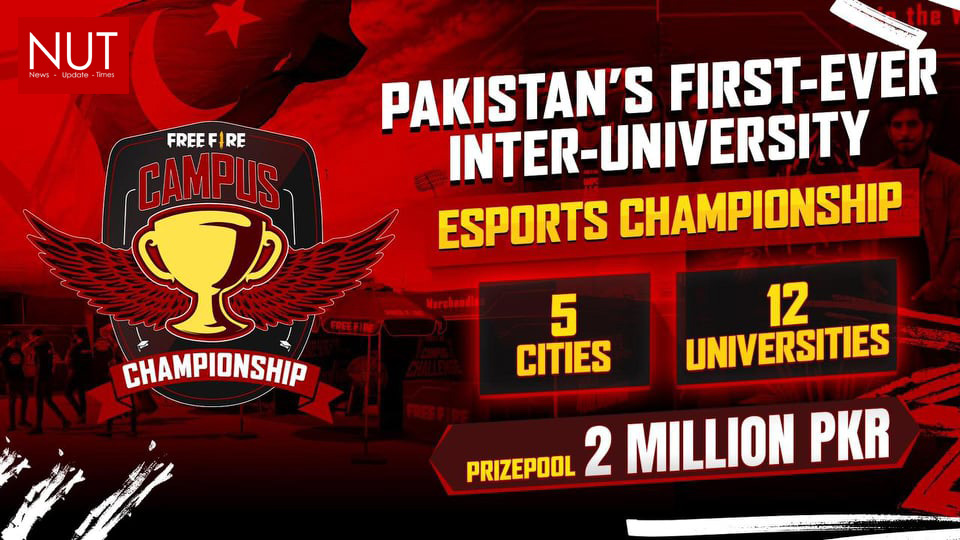