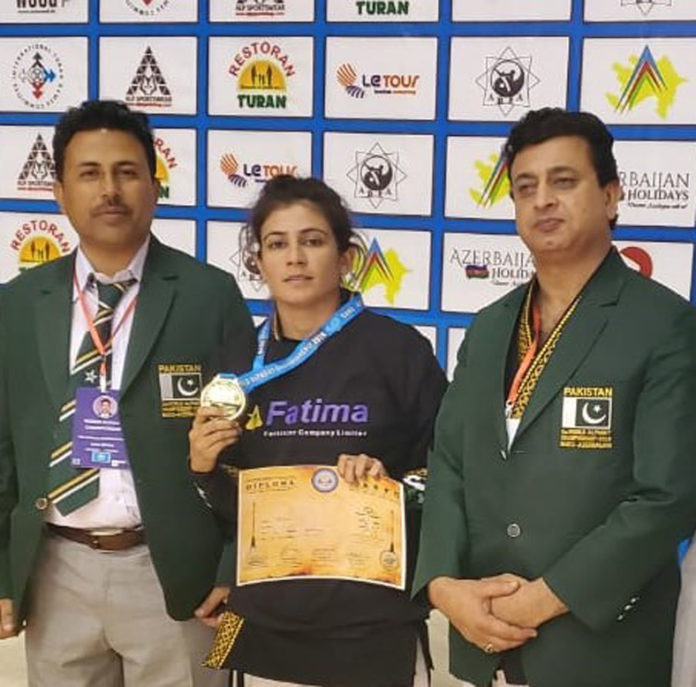 at the 2nd World Alpagut Championship

Lahore (Muhammad Yasir) With Fatima Fertilizer Company Limited’s support, Arwa Afridi of Pakistan Railways wins 2 gold medals at the 2nd World Alpagut Championship- a martial arts tournament held in Baku, Azerbaijan on November 22-24, 2019. The tournament brought together 600 participants from over 24 countries in the competition according to age and weight categories, where 9 were from Pakistan including 2 female and 7 male athletes.

Pakistan stood at 4th on the overall ranking table. The achievement is momentous with Arwa being the first ever female athlete in the history of Pakistan to win two gold medals at Alpagut in ‘part fighting’ and ‘grappling’ in the 18-34 age category. Alpagut is a martial art with its specific norms, traditions and philosophy and is known to be a warrior sport. 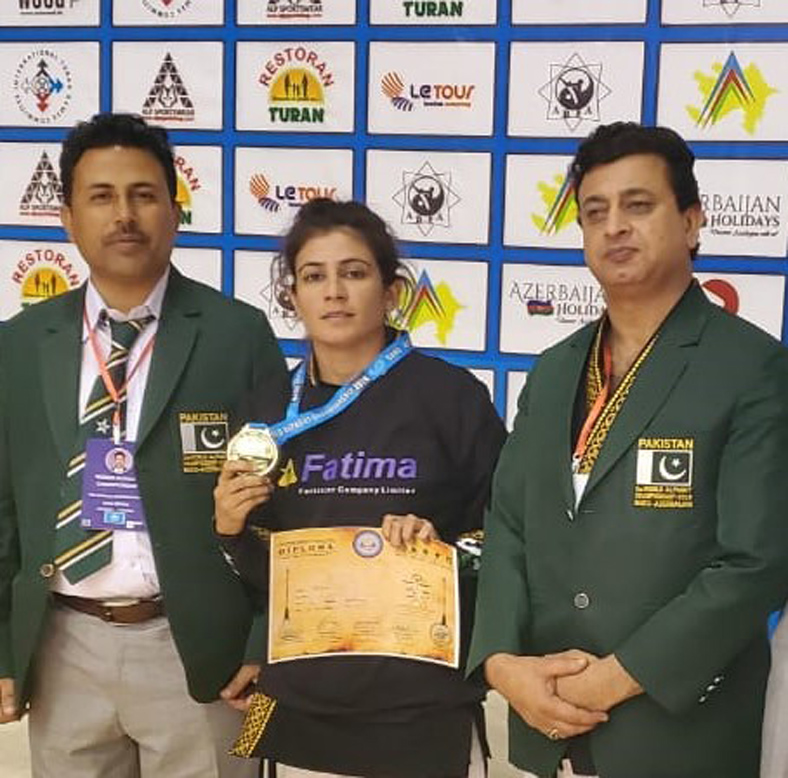 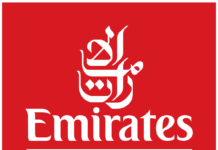 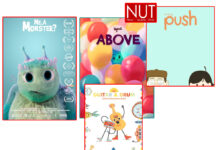 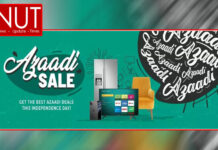 The independence day sale has remained a trademark sale at Daraz...