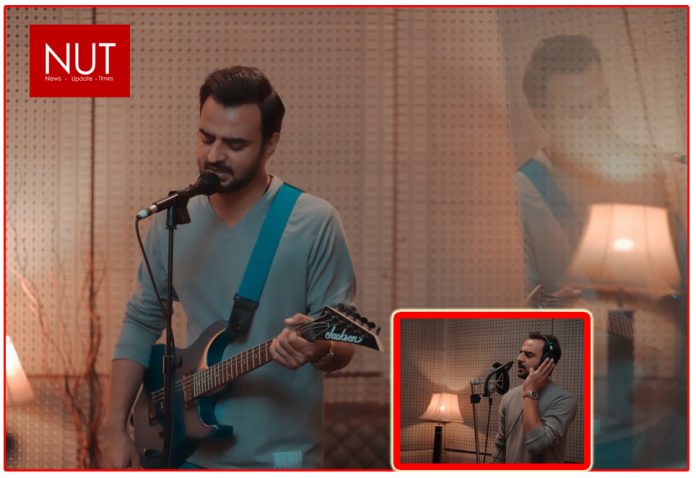 Lahore (Qasim Ali)  The Global body of International Music Against Child Labour award has officially announced the winners of current year competition and surprisingly a rising singer from Pakistan Faraz Ahmad have bagged the international honor for his outstanding work. The announcement of Faraz Ahmed’s win was officially made at the LIVE stream of the 109th International Labour Conference held on 10th June 2021. Famous jurors for the campaign include the likes of Grammy winners, A. R. Rehman, Laura Pausini and Ralph Johnson. The results of the competition are announced and Faraz Ahmed’s entry #Faryaad was written, composed and performed by the artist himself wins big at the auspicious Music Against Child Labour Competition 2021. 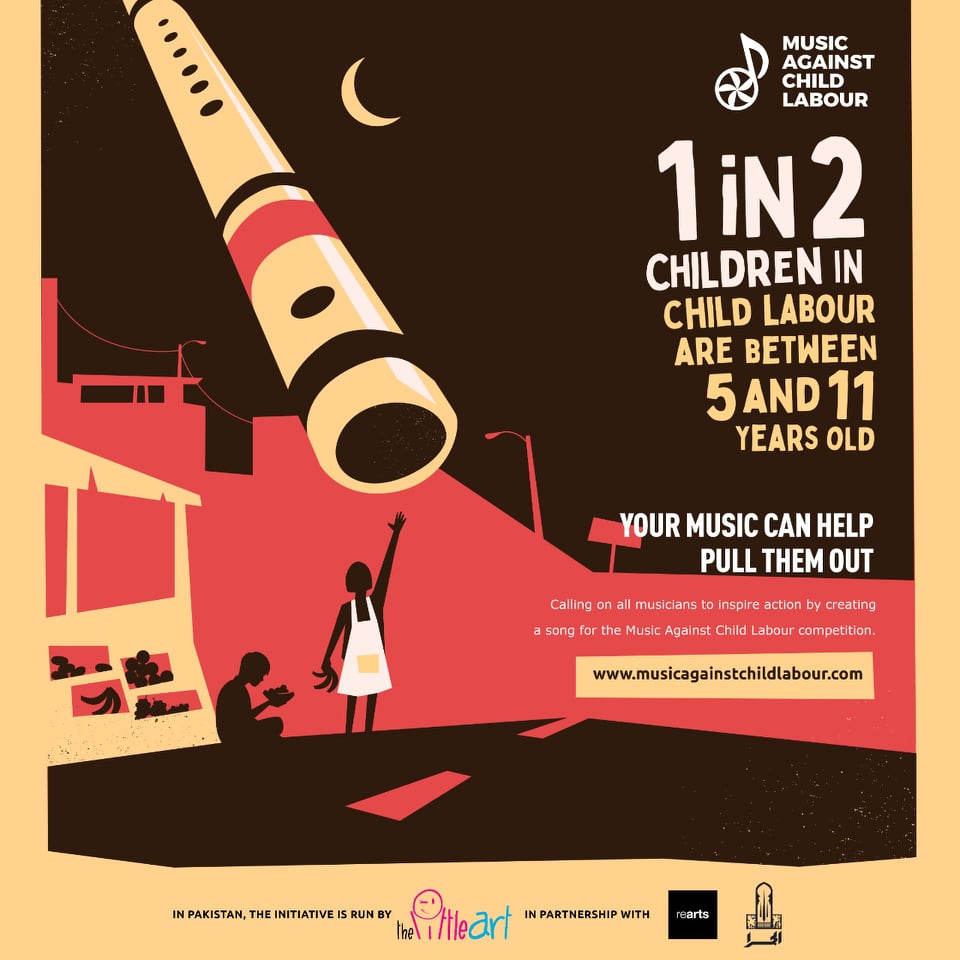 In Pakistan, Music Against Child Labour award was hosted and managed by The Little Art and run in collaboration with rearts and Alhamra. The Little Art signed an MoU with Jeunesses Musicales International, the global producer of the project to promote the cause of child labour through music in Pakistan. The project gave a public call for entries to Pakistan musicians who would be interested to make and submit music and songs that address child labour. 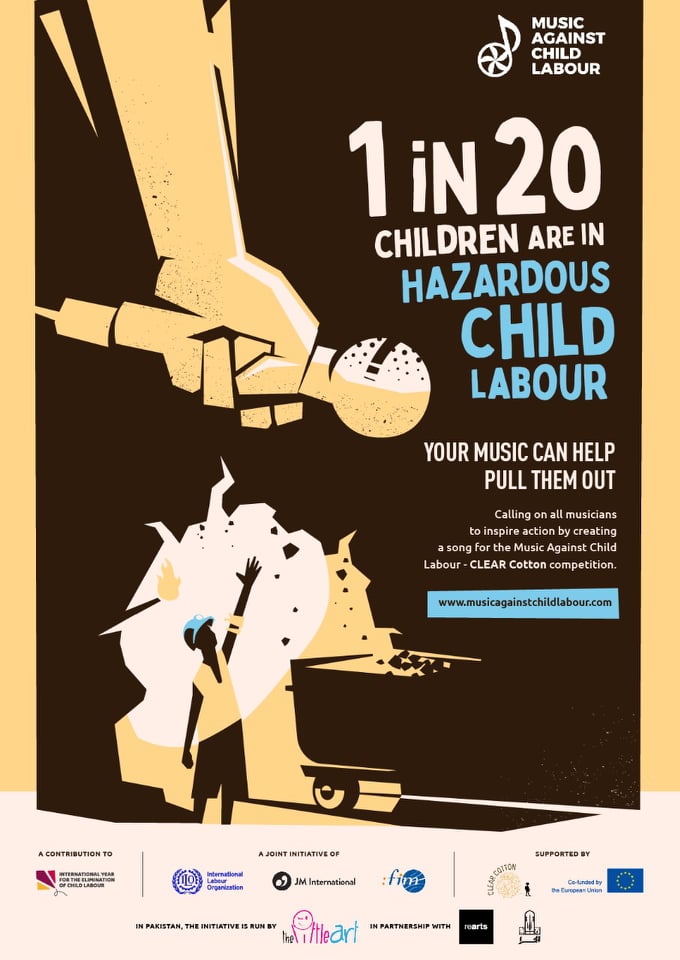 Shoaib Iqbal director The Little Art shared that we received astonishing number of 45 entries from child musicians and singers and young artists. The shortlisted entries were submitted officially from Pakistan to the global competition organised by UN’s International Labour Organisation. Shoaib Iqbal added that “For over a decade, The Little Art has furthered the cause to talk about issues such as child labour and rights through arts. We are thrilled to be part of this global initiative by ILO, and effectively engage musicians from Pakistan to produce music for change. We will continue impacting children and raise the voice on child rights through the arts.” Faraz Ahmed will receive cash prize and the opportunity for ‘Faryaad’ to be part of the global World Day Against Child Labour event. 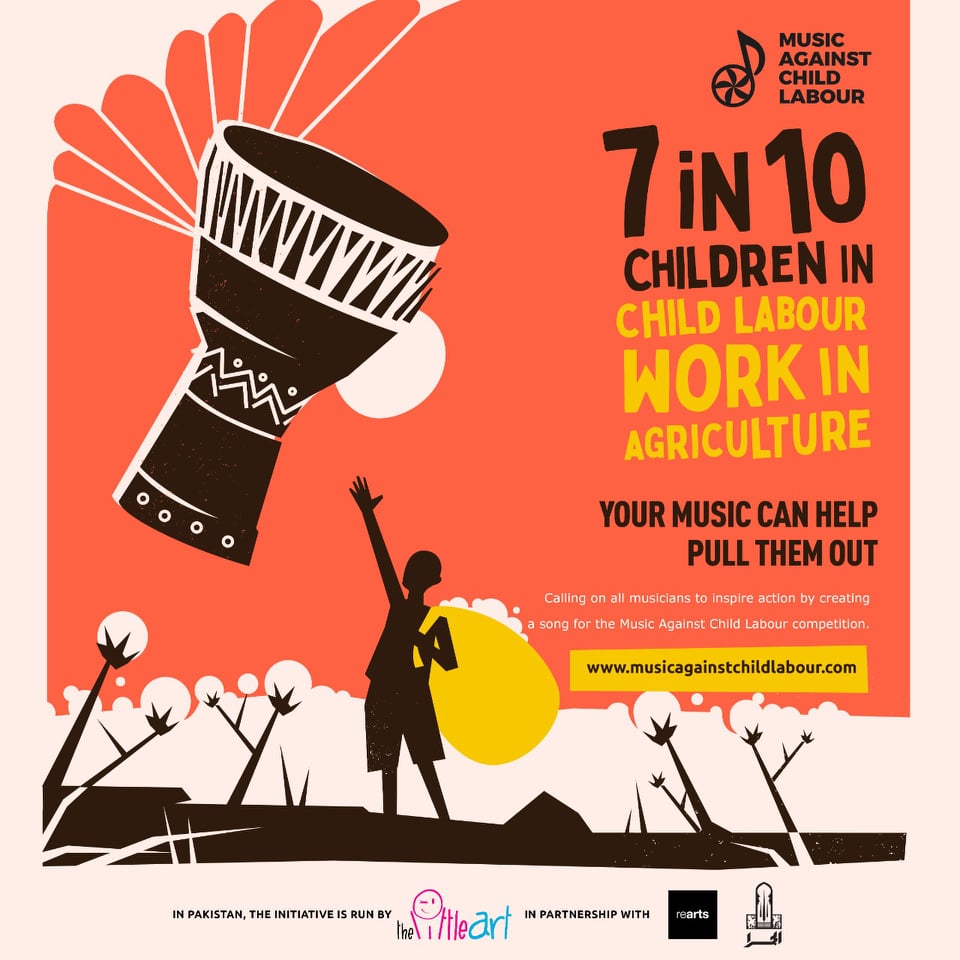 While talking about the creative process, winner Faraz Ahmed explained, “The concept and the name were penned prior to me finding out about the competition. I was driving one day and came across a little child on the street, trying to find some shade under a tree. He wanted to enjoy his mid-day meal. Just that sight hit me so hard. He was completely stripped of childhood. It made me wonder, the kind of world we live in. We as a society have failed these little ones. We’ve taken away their right to play. Toys have been replaced by tools. It’s so inhumane. It took me time to develop the lyrics further but to date I haven’t been able to forget that image. Children are so innocent. It doesn’t matter who they are, we as people have the duty of protecting them and their rights. Imagine a world without innocence, childhood and play…already sounds like a mundane monochromatic nightmare to me.” The Music Against Child Labour Initiative is a global campaign officially launched in 2013 by the International Labour Organization (ILO) together with some of the world’s greatest musicians and a number of important international music organizations. Every year the global music community is called to harness the power of music in helping combat child labour, which affects 152 million children worldwide. The competition is being run by the global youth music organization Jeunesses Musicales International in collaboration with the International Labour Organization, under the umbrella of the Music Initiative. 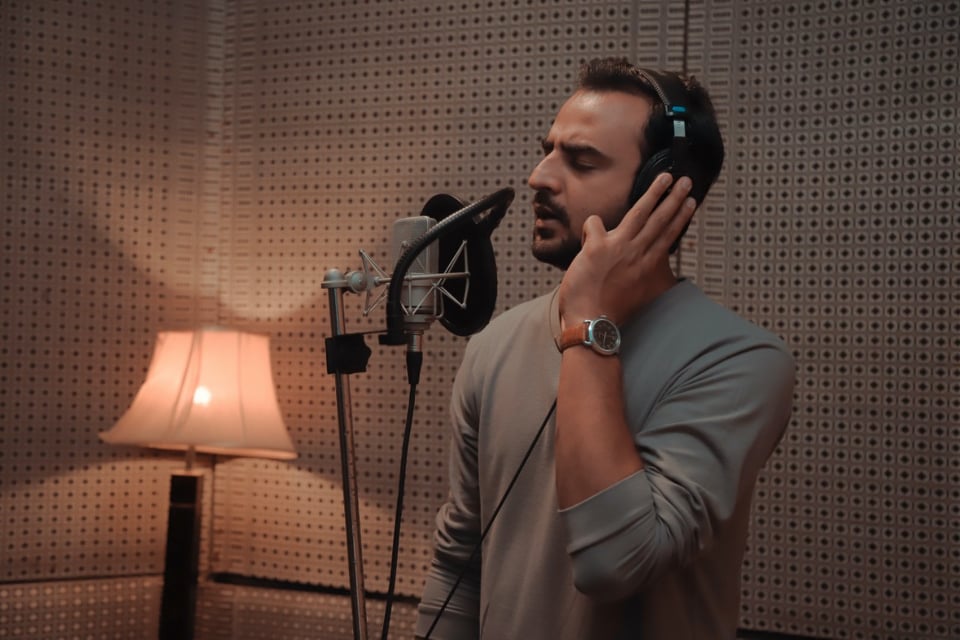