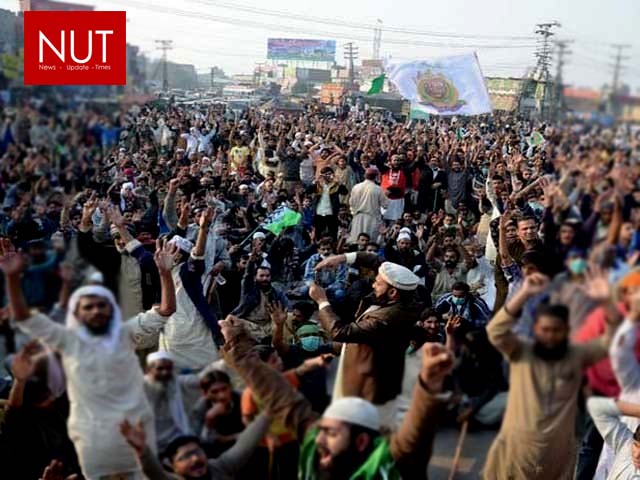 Lahore (WEB DESK) Islamists in Pakistan have released 11 police officers that were taken hostage during violent anti-blasphemy protests against France over the weekend, the interior minister said on Monday.

The officers were snatched by members of the Tehrik-e-Labaik Pakistan (TLP) during clashes outside the group’s headquarters in the eastern city of Lahore. Three TLP members were killed during the violence, according to the Islamists.

Photographs of the captured police, with their heads, legs and arms heavily bandaged, were posted on social media by their captors.

“They’ve released the 11 policemen they had held hostage,” the interior minister, Sheikh Rashid Ahmad, said in a video statement.

He said negotiations had with the TLP had begun. The government outlawed the TLP last week after it blocked main highways, rail tracks, and entry, exit routes to major cities, attacking police and burning public property.