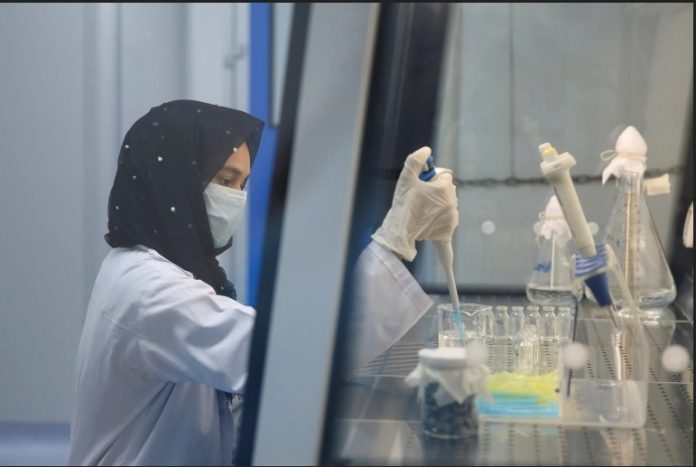 The NCOC data showed that the country registered 3,019 more cases in the last 24 hours, taking the overall infections’ tally to 1.31 million. The positivity ratio has reached 6.12% — the highest in more than four months, as the infection rate was last above it on September 8, 2021.

As many as five deaths were also recorded, which took the death toll to 28,992, according to official figures.

Although the Centre had ruled out a lockdown and closing of schools, the Ministry of Federal Education and Professional Training on Wednesday announced that a meeting of the provincial education ministers will be held today (Thursday) to debate whether the prevalent COVID-19 situation in the country warrants the closure of schools. 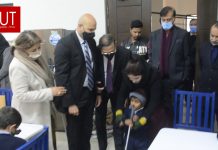 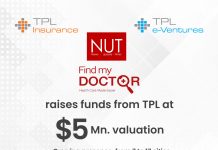 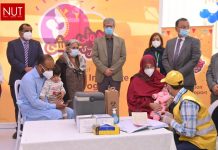