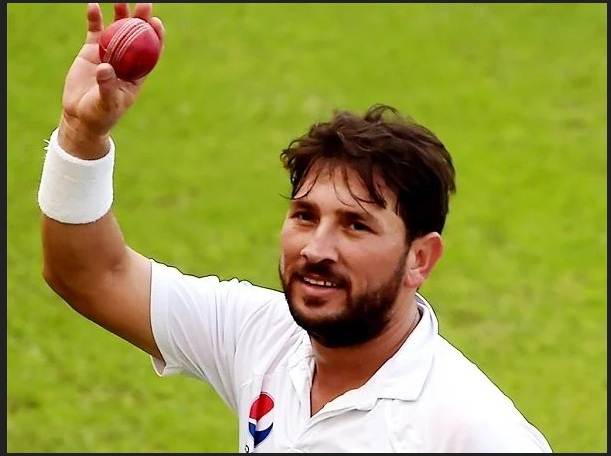 
According to the police, the cricketer’s name has been dropped from the first information report (FIR) after the complainant admitted that his name was wrongly included in it.

The victim woman said test cricketer Yasir Shah’s name was added to the FIR due to misstatement.

The SHO Shalimar police station said that the cricketer has nothing to do with the assault case.

In December last year, the Islamabad police registered the case against Yasir for his alleged involvement in aiding the rape and harassment of a 14-year-old girl. The complainant alleged that Yasir’s friend, Farhan, raped her at gunpoint and also filmed her obscene video.

“The national cricketer and his friend also threatened her to share the video on social media,” the FIR said. 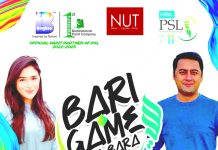 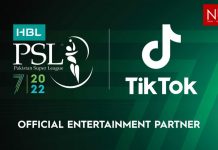 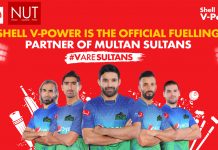 Pak vs WI: West Indies beat Pakistan by one wicket in...

Biographical Sport Film on the Life of Wasim Akram Announced during...