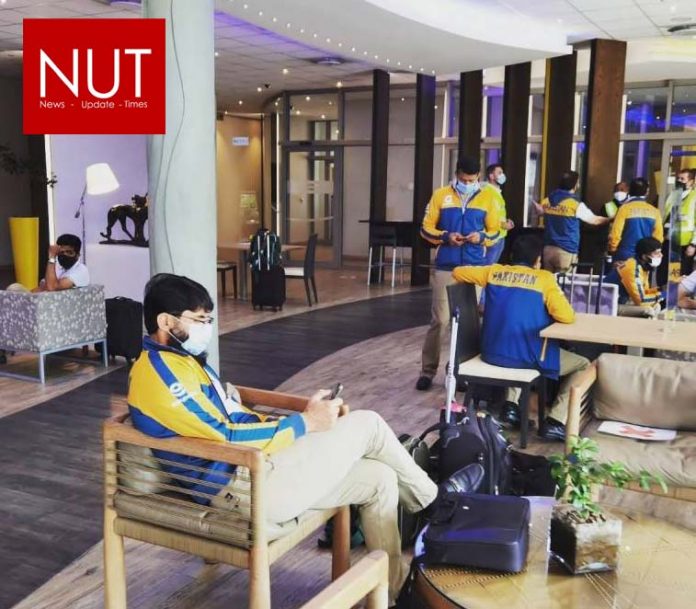 Soon after the T20I series comes to an end, the 2-match Test Series will begin with first Test to be played on April 29 while the second and last one will be played on May 07, 2021.

Both the Tests as well as three T20Is will be played at the same venue, Harare Sports Club, Harare. 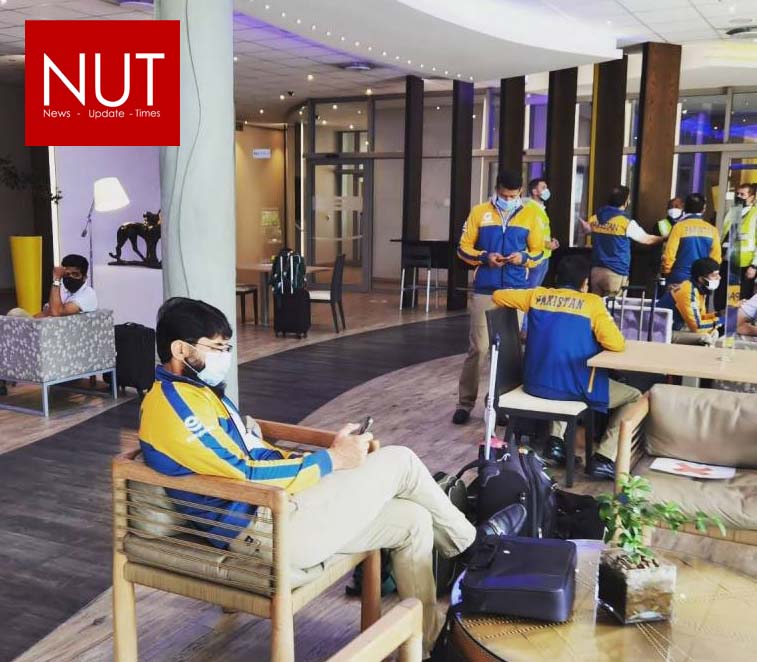