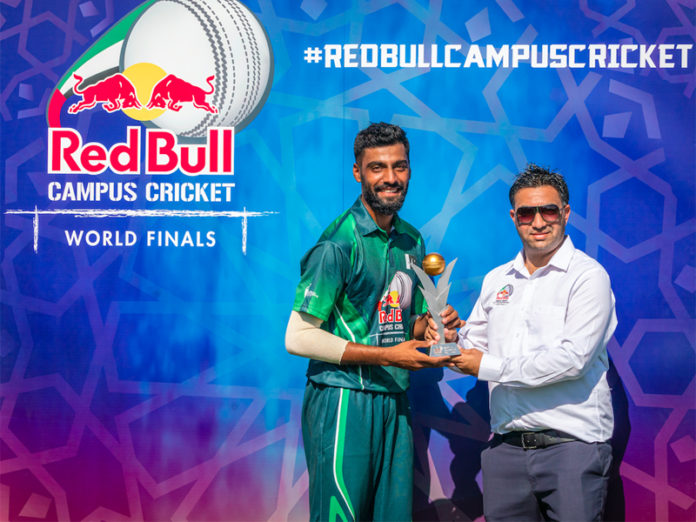 COMING DOWN TO THE FINAL OVER,

Lahore (Muhammad Yasir) Still riding high from yesterday’s defeat of arch-rivals India, Pakistan played like a squad determined to make the finals and outclassed a scrappy Sri Lanka side in a 9 run victory on the way to 187 runs overall.  The win puts Pakistan in the finals of the 2019 Red Bull Campus Cricket tournament and a chance to seek the ultimate glory of raising the winner’s trophy.

Man of the Match Mahmood Ali pushed Pakistan from the start, leading a balanced attack at the crease with 23 runs and providing outstanding fielding when the team needed it the most.   Ali also was the star against India the day prior when he punished India with a big bat and hopes to keep this trend going in the finals against South Africa.

“Sri Lanka played brilliant cricket today but I’m happy that we got the victory,” Ali said.  “South Africa will be a tough opponent in the finals but we are ready for the challenge.  Maybe the best team wins, maybe not but we’ll go out and give our best.”

The Energizer Over again proved to be an Achilles heel for Pakistan as they failed to capitalize for the 2nd straight match.  In what should be an opportunity to pad their run totals, they instead were bowled out which automatically staked Sri Lanka to a 5 run start on their chase.  The Energizer Over is a unique element to Red Bull Campus Cricket where teams can select one over where every run is double in value and adds an additional strategic element to each match. 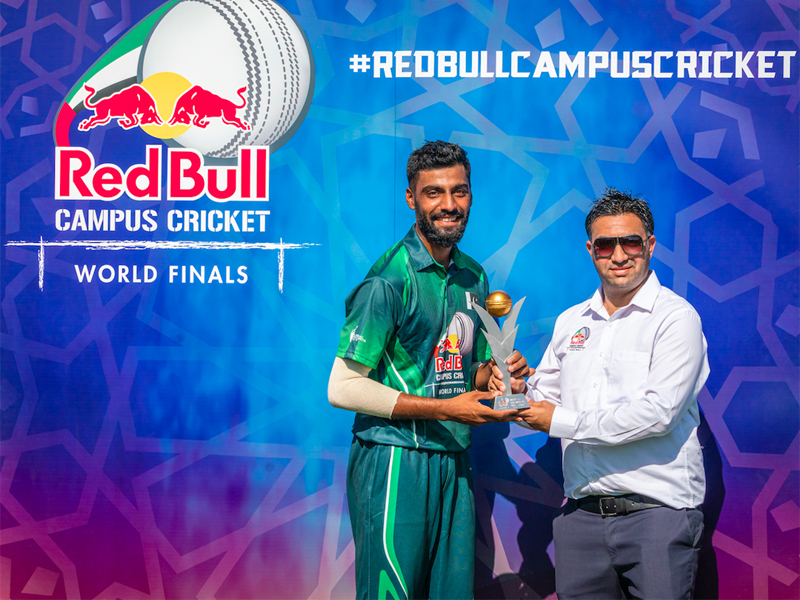 Launched in 2012 with just over 800 participants, Red Bull Campus Cricket has grown steadily, with the number of participants increasing year-on-year, reaching over 8,000 athletes in total. It has fast cemented its status as an important competition for aspiring cricketers currently in university – all players within a team must be affiliated with their own university or college.

Not only does the tournament provide teams with professional cricketing experience, Red Bull Campus Cricket also offers a once in a lifetime opportunity for upcoming cricket athletes to gain recognition and further their career. 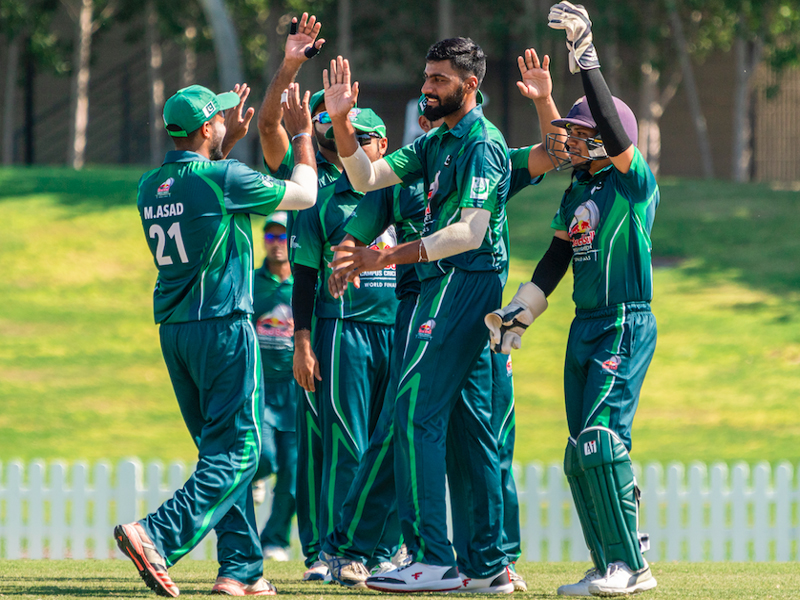 Sportsfever360 and Stats Perform (OPTA) embarks on a new journey of...

Pakistan cricket team off to Zimbabwe for T20I, Test series