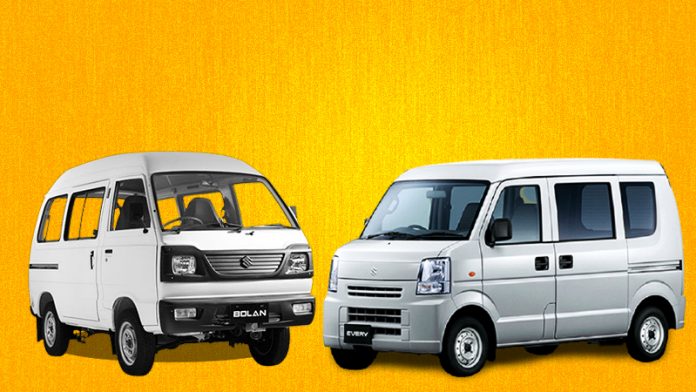 Bolan holds a special place in the heart of many people from the 1990s and has been used by many for carrying big families or pick and drop services. Eight people including the driver can sit in the vehicle.

It is, however, being speculated that Pak Suzuki may discontinue Multi-Purpose Vehicle (MPV) 800cc Bolan by next year, which will mark its 40th year in Pakistan.

“Suzuki Bolan was launched as Hi-Roof in 1982/83,” said auto sector expert Usman Ansari, who runs an auto blog carspiritpk.com. “It was later renamed Bolan and its pickup version Ravi in 1991 when its local assembly started in 1991 at Karachi’s Bin Qasim plant.”

“Suzuki localised the names of all of its cars, including Margalla (Swift sedan), Mehran (Alto), Khyber (Swift hatchback), and Potohar (Jimny),” he added.

This was denied by the company, which is a listed entity and required by the law to first inform the stock exchange about any such plans.

“Yes, we have been told that the newest sixth-generation minivan Every will be launched next year and Bolan will be discontinued,” said an official at a Suzuki dealership.

An official of an auto part company also said that they have gotten orders from Pak Suzuki to manufacture parts that are supposed to be used in Every minivan.

In 2019, after 30 years of its launch, Pak Suzuki also discontinued Mehran, which was actually the localized version of Alto. Suzuki later launched Alto again in the year 2000 and manufactured older second-generation Alto (Mehran) and newer fifth-generation Alto side by side.

“But Pakistan officially adopted Euro-2 fuel standards in 2012, which forced production of Alto and Coure to be stopped as they cannot be upgraded to new standards. Mehran was upgraded with the EFI system and is adapted to Euro 2 standards,” said Usman Ansari. 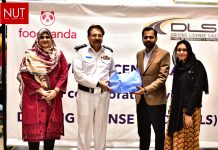 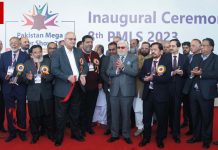 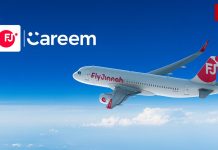