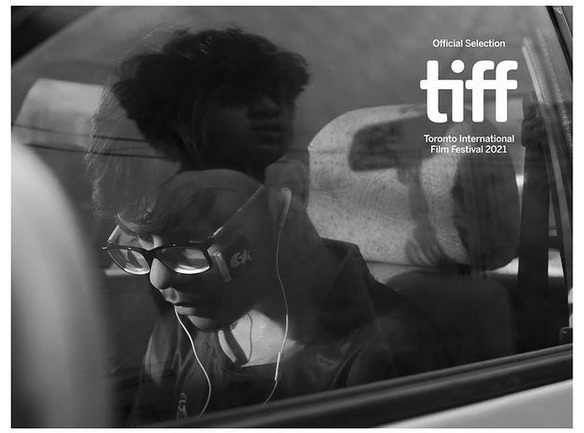 Bhai, a Pakistani short film, has been selected for screening at the Toronto International Film Festival.

“In 2021, for the first time, I’m going to get to experience the festival as a filmmaker,” said director Hamza Bangash, sharing his previous experiences at the festival as a volunteer and an intern. “I’m over the moon to be presenting the last of my Pakistan-set short films here.” 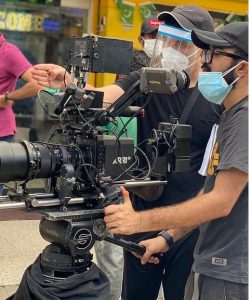 Bhai is a story of two brothers who go out to celebrate Independence Day at a restaurant. The younger brother, who is autistic, has an episode while he is waiting for his older brother to return with their food. The older brother is watching the struggle, however, from inside the restaurant and he must make a choice: help his brother or ignore him.

Amid the bustle of Karachi on Pakistan’s Independence Day, the tumultuous events portrayed in Hamza Bangash’s bracing, tension-filled drama widen the gulf of understanding between two brothers, Bhai as described on the TIFF’s website.

Hamza expressed his gratitude to the film’s team and wrote, “It’s a film about choti khushiyan [little joys], and about everyday bravery, the kind that Karachiites have in spades.”

The film will be screened at the festival in September 2021. Several Pakistani films and documentaries have won and been nominated for international awards.

Lollywood diva Resham rings in her birthday with close friends and...