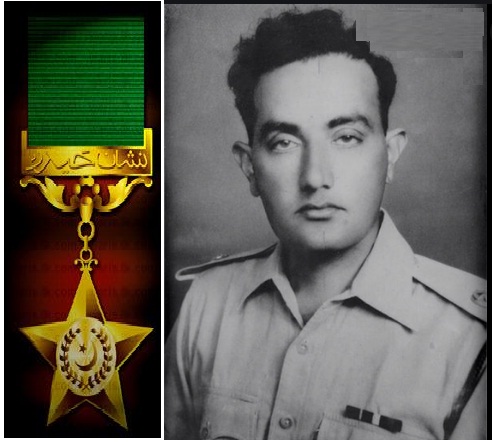 September 12 marks the 55th death anniversary of Maj Aziz Bhatti who was a company commander deployed in the Burki area of Lahore front during the 1965 war and on this historic occasion today Pakistan Nation and Army has paid homage to Major Raja Aziz Bhatti Shaheed who embraced martyrdom while defending the country during the 1965 war with India.

“His heroic feat inspires us to defend Pakistan, whatever the cost,” he added.

Every year, the anniversary is celebrated with traditional fervour and the valour of the Nishan-e-Haider awardee.

Nishan-e-Haider is conferred upon soldiers who perform acts of great heroism in circumstances of extreme danger, or to those who demonstrate bravery of the highest order or devotion to the country in the presence of the enemy.