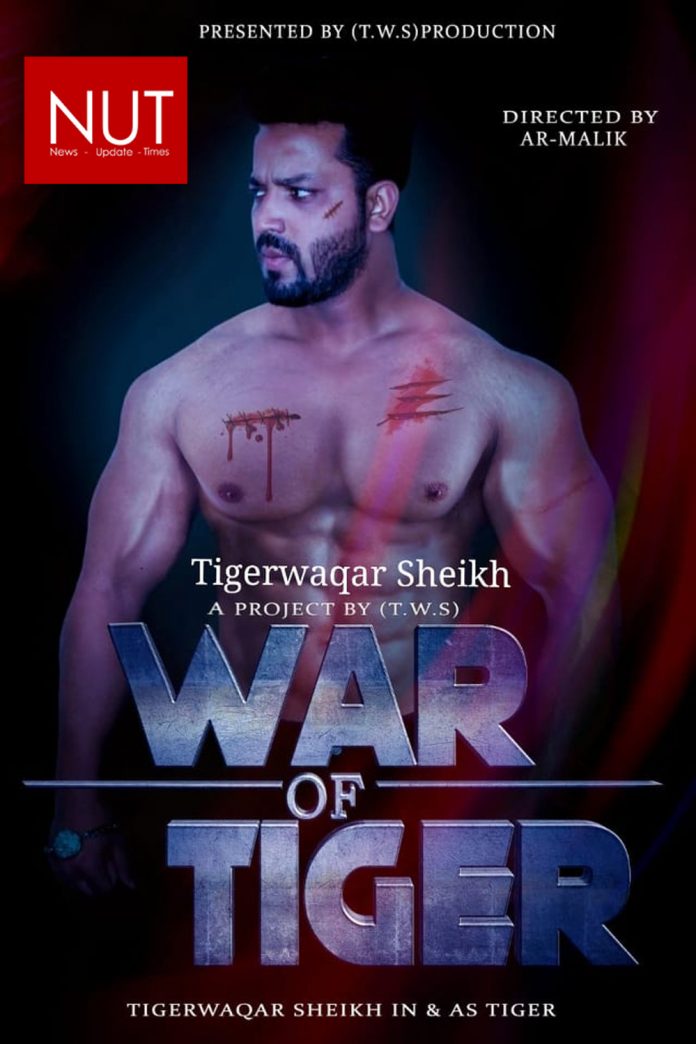 Lahore (Muhammad Yasir) It is an established fact that Corona Pandemic have affected the entertainment sector/industry very badly around the globe. Films are ready for quite some time but producers are not willig to take the risk of releasing them in cinemas, because they do not want to bear any loss for their hard work and precious money due to corona lockdown. Big films like Maula jatt 2, Teray Bajray di Rakhi, Tich Button and many others are ready from more than a year but makers are reluctant to release them. But a young multidimensional artist Tiger Waqar Shaikh have took a daring step by selected a new path which can be the solution for other film makers too. 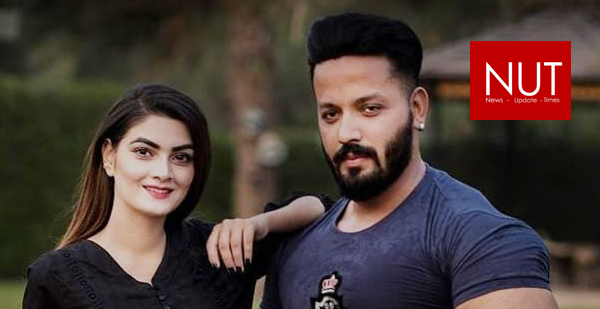 Tiger Waqar Shaikh have converted his debut feature film ” War of Tiger ” into four parts/seasons on the pattern of Netflix, Amazon Prime and other OTT platforms release and have also created his own live streaming platform. Tiger Waqar Shaikh action thriller film will release on this newly created OTT platform entiltled “TWS” on 20th April. While talking with NewsupdatesTimes , Tiger Waqar Shaikh shared that ” War of Tiger ” is a dream project which is heavily based on VFX action sequences. He took inspiration from Tamil films who are far ahead of bollywood films in terms of production quality and other asthetical values. A recent example is film Bahuballi which created history everywhere. He added that War of Tiger is being produced under his own banner entitled TWS films and is being directed by AR malik. Iqra ch have played main heroine in film while the antagonist part have played by Asad jutt. It is pertinent to mention that Tigerwaqar shaikh is a leading Pro. Bodybuilder. Fitness expert. Fitness model . Certified fitness trainer. He is a born talent and have proved his talent as actor, model, singer, writer, painter as well. He has also wrote the script and dialogues of his debuet creation War of Tiger. His asst team includes Muskrahat tv.

Newsupdates Times wish best of luck to Tiger Waqar Shaikh on release of his dream project. 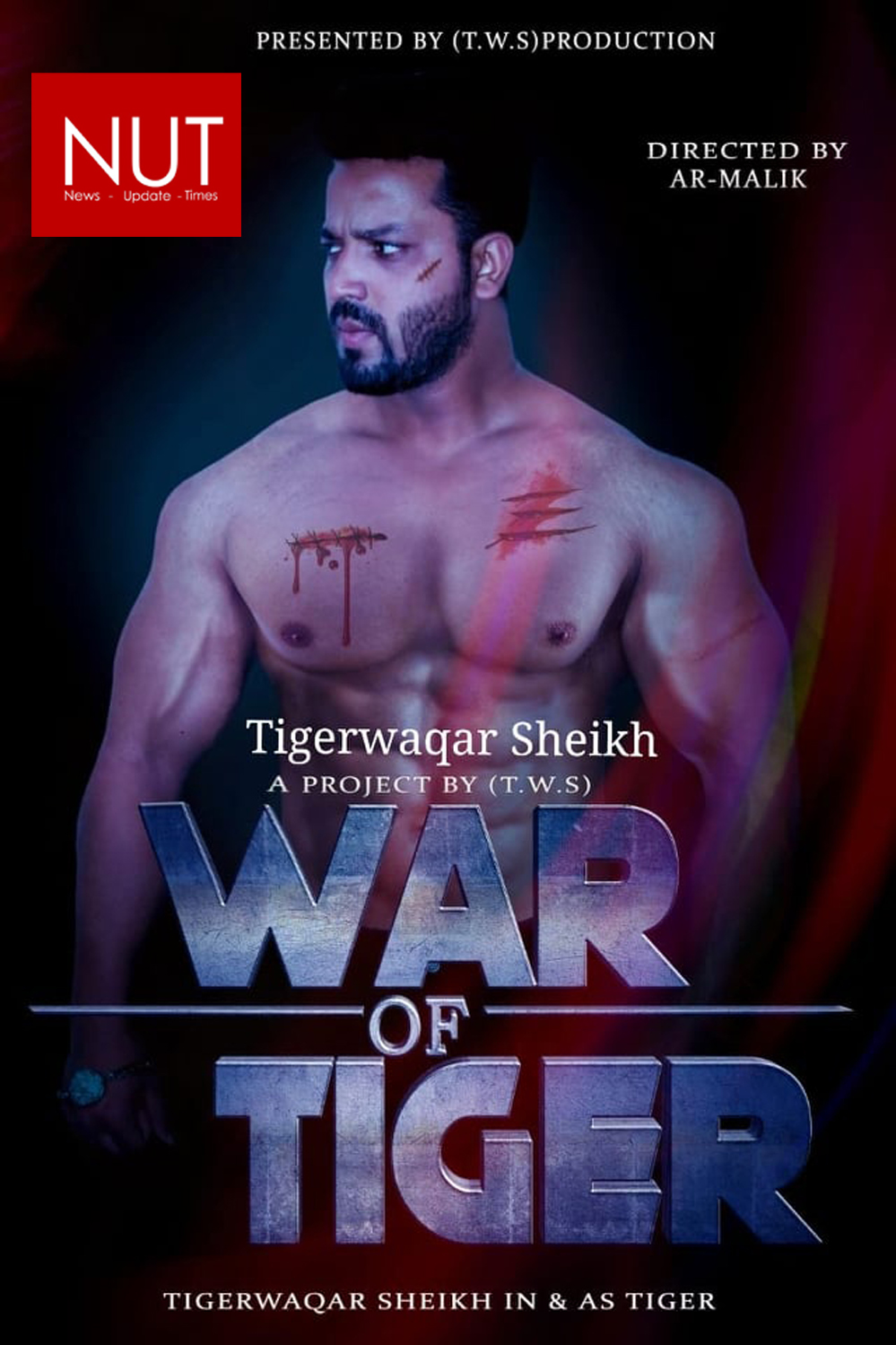