Lahore (Muhammad Yasir) The general public will subscribe to 23.4 million shares, 25 percent of the total offer size of PABC IPO on June 29/30 at the strike price of Rs.49.

The general public can subscribe the IPO on 29th and 30th June from 9.00 am to 5pm during banking hours. However, in the case of e-IPO, the process continues for 24 hours.

The book-building phase of Pakistan Aluminium Beverage Cans Ltd (PABC) concluded last week with an oversubscription of 3.3 times and highest ever record-breaking participation of Rs. 10.8 billion by investors making PABC the largest IPO after interloop from the private sector.

The IPO received an overwhelming response from institutional investors and high-net worth individuals as the strike price clocked in at Rs 49/share, 40% higher than the floor price of Rs 35 and raised 4.6 billion.

PABC supplies beverage Can to the bottlers of all major carbonated drinks, including PepsiCo and Coca-Cola, in both Pakistan and Afghanistan. Exports to Afghanistan constituted 35 per cent of the company’s sales in calendar year 2020. 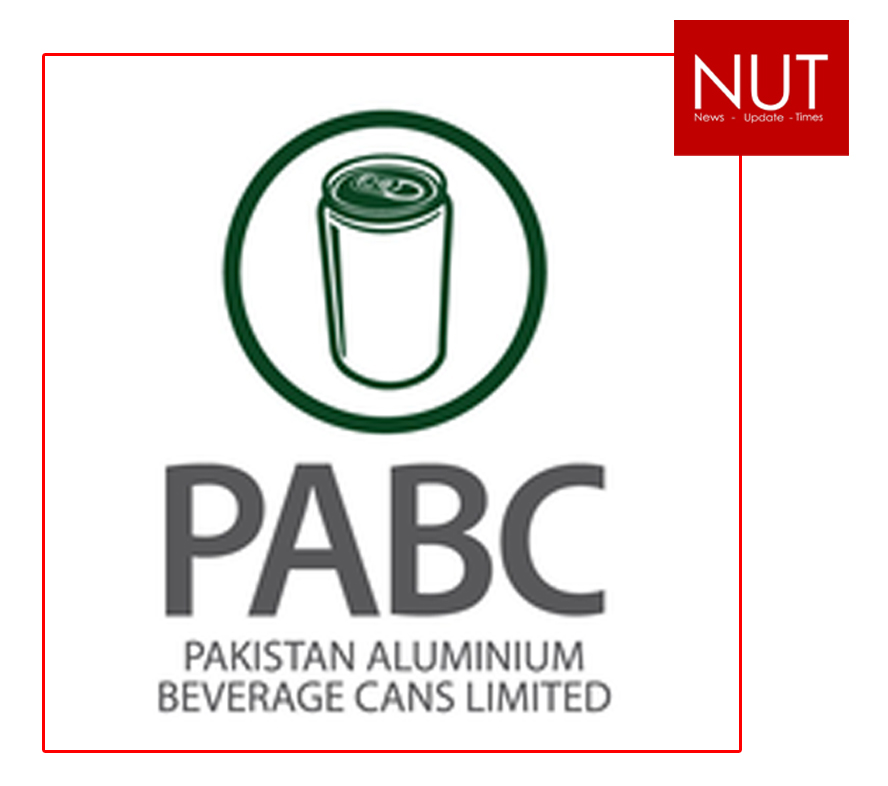