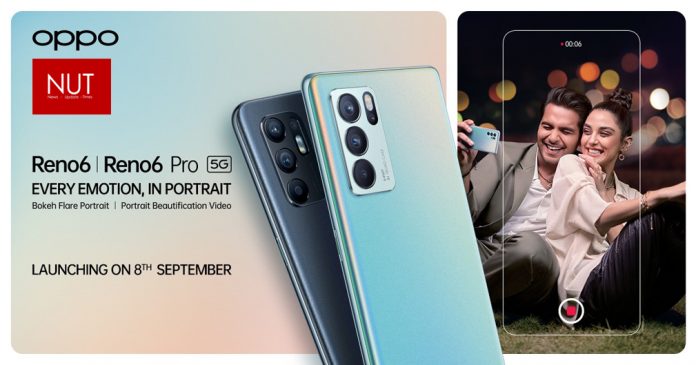 OPPO Reno6 Series To Launch in September – Will The Reno6 also be a technological Marvel Like its Predecessors?

Lahore (Muhammad Yasir) Global smart device brand OPPO is all set to expand its smartphone line-up in Pakistan. The company has confirmed that it will launch the Reno6 series on the 8th of September. OPPO has never been one to skimp on style, technology, and performance; the Reno series is a testament to this fact.

The Reno series has always been well received in Pakistan and everywhere in the world. This is because this series has it all! Whatever your desire, whether design, usability, or the tech, you are bound to find something that caters to you in the OPPO Reno device family line-up.  The OPPO Reno series has always brought something revolutionary to the market. The first Reno featured the 10X Zoom where OPPO introduced the periscopic lens for the first time. OPPO Reno2 boasted the ultra-steady mode, 20X hybrid zoom whereas the Reno2F had the Ultra Night Mode and Ultra Wide Angle camera. With the Reno3, OPPO redefined picture clarity with its brilliant camera allowing you to capture every tiny detail. Reno4 featured the AI Color Portrait while the Reno4 Pro came with the 65W SuperVOOC 2.0 Flash Charge! This year, OPPO launched the Reno5 and Reno5 Pro showcasing a plethora of features. Every Reno series phone featured elegant design, incredibly fast processors and unique imaging features.

OPPO is known as a fashionable smart device brand and continues to redefine the standards of sleek and stylish smartphones.  The Reno6 is rumoured to have its famous Reno Glow design, featuring a tapestry of light and color inspired by the wildest depths of our imagination. The company will be sharing more information about their soon-to-be-launched smartphone. Stay tuned for more inspiring news coming soon from OPPO. 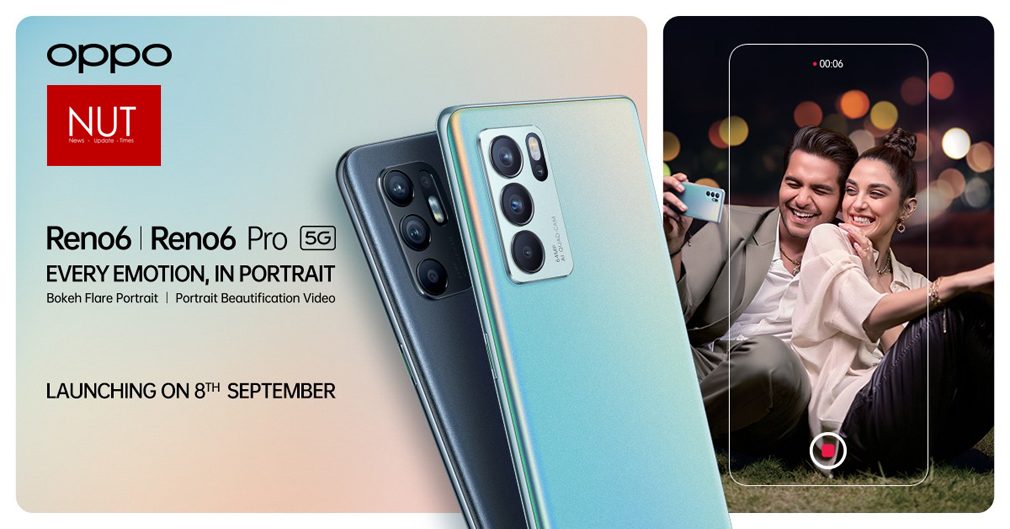