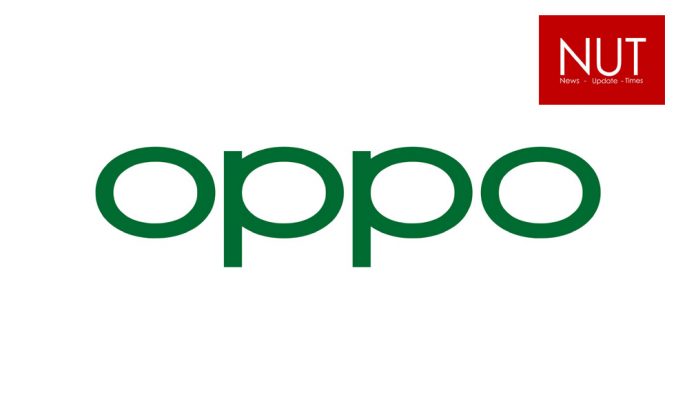 Lahore (Muhammad Yasir)  OPPO launches the F21 Pro 5G in Pakistan, enthralling the consumer with its industry-first Dual Orbit Lights, a 6nm 5G chipset, Bokeh Flare Portrait and much more! Consumers can now make pre-orders at stores nationwide and at ‘Daraz’ with a retail price of PKR 69,999/-.

But that’s not all, there is also an exciting offer for the consumers on every pre-order of OPPO F21 Pro 5G, the buyer will get a gift box along with Rs.3500 off on OPPO Band Style and if ordering from Daraz official store the buyer will get a car flash charger for free.

Powerful 5G Performance for Any Occasion

OPPO F21 Pro 5G is one of the first devices to be powered by the Qualcomm® Snapdragon™ 695 5G Mobile Platform built on a 6nm process. F21 Pro 5G also features a large 4,500mAh battery and 33W flash charging that enables the device to be 100% charged in 63 minutes, or make three hours of calls on a charge of just five minutes.

F21 Pro 5G comes with 8GB of RAM and 128GB ROM as standard. When used with OPPO’s RAM Expansion technology, the smartphone’s original 8GB of RAM can be supplemented with a massive 5GB by temporarily allocating ROM, enabling multiple memory-heavy apps to be run simultaneously with less lag.

The Dual Orbit Lights light up or blink in electric blue, light blue, cyan blue or baby blue depending on different scenarios, for example when the phone is powering on, charging, receiving an incoming call or unread notification, as well as launching a game.

Capture Your Diverse Styles in Portrait

The Selfie HDR captures clear selfies in dimly lit or backlit surroundings. The front camera automatically detects background light and utilizes an algorithm to suppress bright light when a backlit face or a bright background is detected, ensuring both the subject and background are captured in beautiful detail.

Multidimensional Design for Every Mood

A three-layer of texture and two layers of coating process give the back cover a matte finish with a glittery appearance. The three-layer texture includes an innermost scattering grain, interlayer of SG grain, and an outermost glossy-and-matte grain.

The OPPO F21 Pro 5G is the first smartphone to use this particular spliced gloss and matte textures, which replace the redundant base material typically found around the camera module on other smartphones.

OPPO F21 Pro 5G is one of the first smartphones to receive the top-level A rating in the TÜV SÜD 36-Month Fluency certification. The certification is conducted by technical inspection association TÜV SÜD to assess the continued fluency of electronic devices based on two or three years of use.

OPPO F21 Pro 5G is one of the first smartphones to come with ColorOS 12 preinstalled out of the box. Air Gestures 10 allow users to answer calls, mute calls, or scroll pages by swiping their hands in the air, while features including AI System Booster, Quick Startup 11, Game Focus Mode, and AI Frame Rate Stabilizer 12 provide a seamless and immersive entertainment experience for users.

JBS becomes the only ‘Platinum Partner’ of Hewlett Packard Enterprise in...