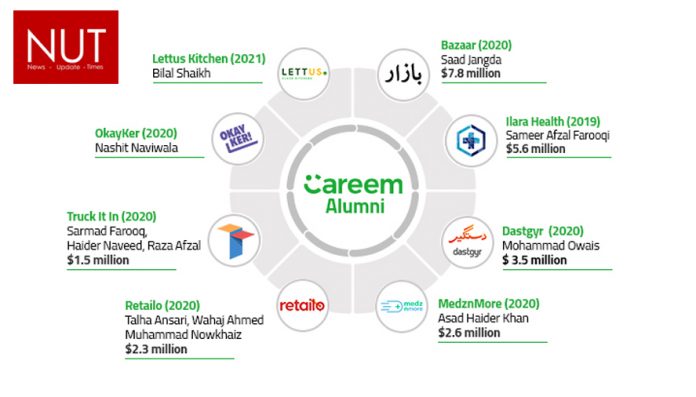 Lahore (Muhammad Yasir) Careem, the Super App of the Greater Middle East and Pakistan, is celebrating the United Nations International Day for Creativity and Innovation, to commemorate and foster the growth of startup culture in Pakistan. Innovation and creativity are key factors in boosting the momentum for economic growth and job creation. On this day, Careem wants to reiterate its pledge for building an institution that inspires and nurtures a vision for entrepreneurship in Pakistan.

The COVID-19 pandemic has left the global economies in a state of disarray and distress. However, on the bright side, there has also been a visible rise in the digital startup culture, with numerous entrepreneurs seen tapping undiscovered markets and raising seed investments from both local and international investors.

A common denominator in these startups is that all of them are led or co-founded by Careem alumni, who have truly lived the second part of Careem’s mission – building an awesome organization that inspires.

*As reported by Crunchbase

Careem has always been, to its core, a tech firm which wants to leapfrog the region into the digital future. In fact, the two co-founders of Careem, Mudassir Sheikha and Magnus Ollson, released their very first  pitch deck that they presented to raise the initial $1.7 million.

This is the embodiment of how Careem has paved the way for young entrepreneurs to start their own businesses as well as creating healthy competition and encouraging them to maintain fair practices, ultimately benefiting the end consumers.

Careem recently announced  its ambitious plans to make Pakistan the epicenter of technology and for that they are hiring Data and Artificial Intelligence roles, ranging in various levels of seniority. Interested candidates can apply here. 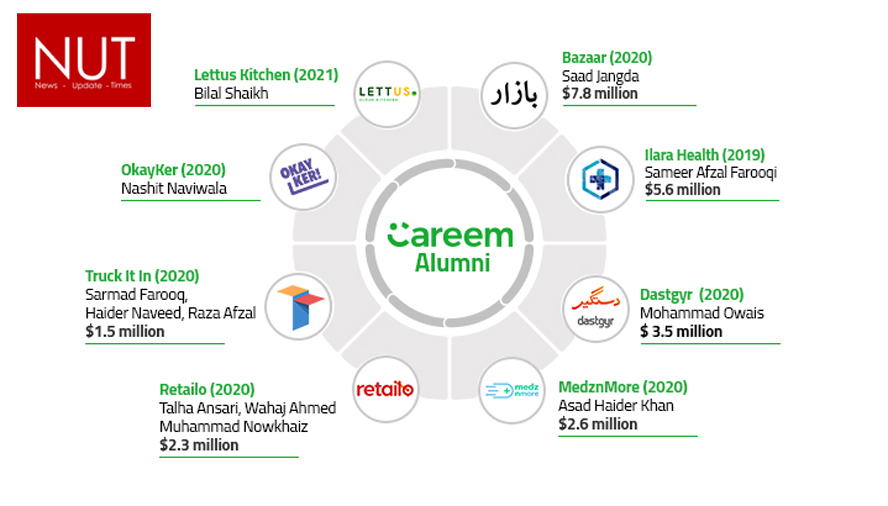 PTCL signed a MoU with WWF-Pakistan