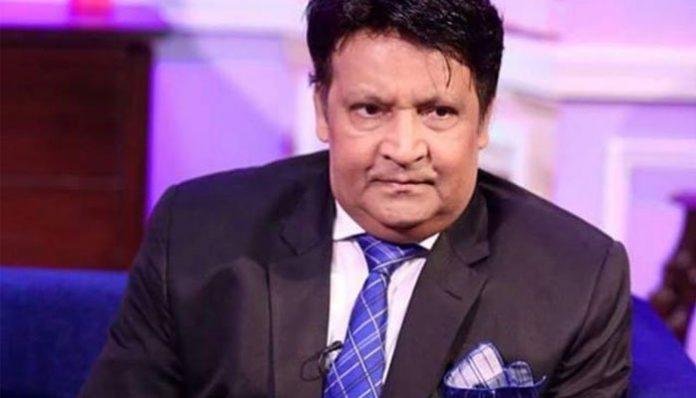 The air ambulance itinerary for the legendary comedian Omer Sharif has been issued. The aircraft, being operated by a German charter airline, would make two-hour stopovers in Germany, Iceland and Canada.

The air ambulance, along with five crew, is expected to land at the Jinnah International Airport on September 26 at 11pm and would leave for Washington on September 27 at 5:30am.

However, the actor’s family members won’t be able to travel with him in the air ambulance. The family will leave for the US on a commercial flight.

Omer was diagnosed with mitral valve regurgitation (a condition in which blood leaks backwards instead of flowing out to the rest of the body) after being admitted to the Aga Khan University Hospital for congestive heart failure.

He will be treated at the George Washington University Hospital by a team of eight specialists, including Cardiologist Syed Tariq Shahab, the husband of actor Reema Khan.

“It’s a new and technically tough procedure which requires a complete team and special equipment that’s why he needs to be here,” Dr Tariq said in a statement on Saturday.

“A bed has been arranged at the George Washington University Hospital for Omer,” he said.