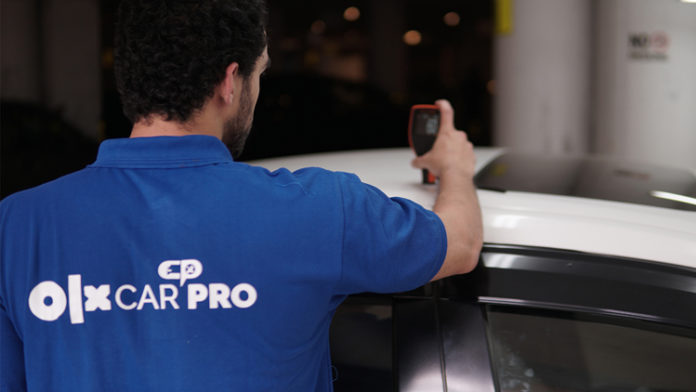 Lahore (Muhammad Yasir) OLX, Pakistan’s No.1 marketplace, in order to cater the problem of consumer not been able to buy new cars and opting for used cars following the hike in prices after the Finance Bill 2019, has launched its CarPro services in Karachi starting from August. This will enable the consumers to buy used cars after being inspected professionally.

Following the recent budgetary measures all major car manufacturers have increased the prices of their new car. This has resulted in more people looking to buy used cars because they are way cheaper than the new ones. However, there are a lot of pros and cons attached to used cars and not all cars are reliable.

To tackle this issue OLX, after a successful launch of CarPro service in Lahore earlier this year, and the increasing demand in Karachi, has decided to tap the used car inspection market of Karachi as well.

A team of professional inspectors carries out the process, and checks a car on more than 200 checkpoints via state-of-the-art equipment in just 30 minutes. A detailed digital report is provided to the customers after the inspection, which helps in determining the real condition of the car.

Basit Anwar Khan, Business Lead, OLX CarPro stated, “Creating value for money is the central purpose of introducing OLX CarPro altogether as its benefits are numerous for the price point at which it is offered. We initially started OLX CarPro Service in Lahore looking at the need of people, as buying a used can be a really confusing matter sometimes. It attracted a great portion of the market and now we are looking to extend the service to other cities of Pakistan and Karachi is our step forward in this regard.”

Among the other features of CarPro some of the very prominent ones are, Auction Sheet Verification, where users can easily verify the auction sheet of the imported car they want to buy and CarPro Mobile Inspection, which allows the users to avail the service at their doorsteps. Additional to this, this service is also available at OLX CarPro inspection centers throughout the city. 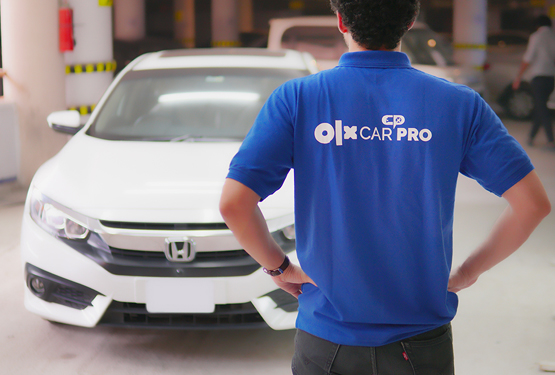