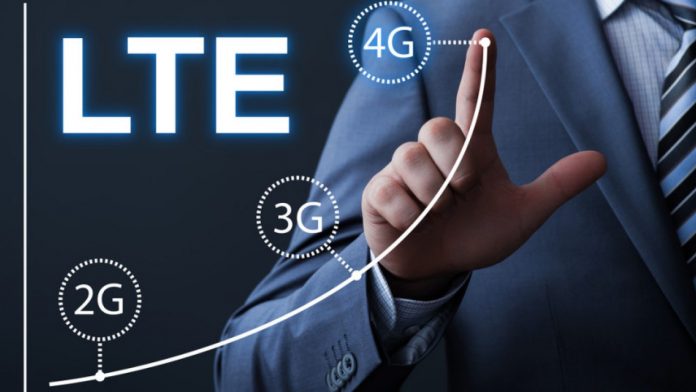 The number of 3G and 4G users in Pakistan reached 104.71 million by end September 2021 compared to 103.12 million by end August 2021, registering an increase of 1.59 million, revealed the Pakistan Telecommunication Authority (PTA) data.

The PTA received 16,366 complaints from telecom consumers against various telecom operators, including (cellular operators, the PTCL, LDIs, WLL operators, and ISPs) as of September 2021. The PTA said that it was able to get 15,873 complaints resolved, i.e. 97 percent.

According to the PTA data, Jazz leads the chart with 6,893 complaints and Telenor at the second position as the most complained telecom operator with 4,077.