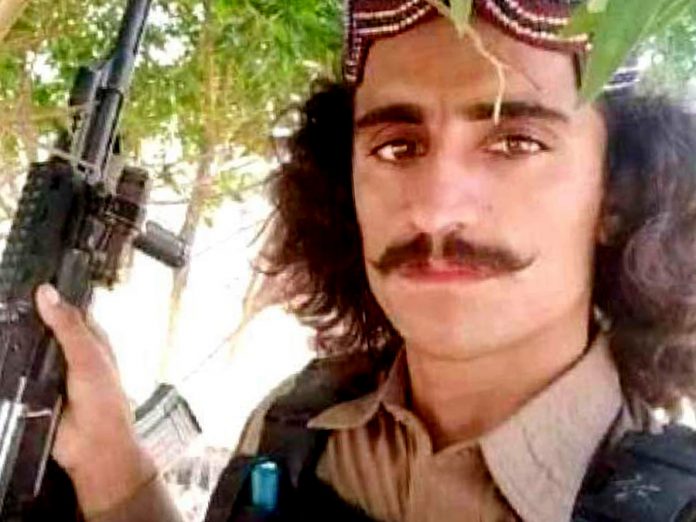 Ladi gang key leader Khuda Bakhsh alias Khadi Chakrani along with an accomplice were killed in the encounter.  IGP Punjab.

Some time ago, Khuda Bakhsh alias Khadi killed a citizen by cutting off his hands and feet and the video went viral on social media.

Inspector General of Punjab Police Inam Ghani has said that the mission assigned by the Prime Minister of Pakistan and the Chief Minister of Punjab has been completed by the Punjab Police CTD in a very short period of time and  during the ongoing operation against the Ladi gang, its key leader Khuda Bakhsh alias Khadi Chakrani alongwith on accomplice named Ismail has been killed in police encounter and more  than 40 cases of murder, attempted murder, robbery and dacoity were registered against them.  It is noteworthy that some time ago, Khuda Bakhsh alias Khadi cut off the hand and foot of a citizen Ramzan and killed him and the video went viral on social media on which Prime Minister Imran Khan and Punjab Chief Minister Sardar Usman Buzdar ordered Punjab Police to conduct operation against Ladi gang.  IG Punjab said that Punjab Police CTD had brought  Khuda Bakhsh Chakri to an end, the main accused of Ladi gang during an operation against ladi gang .He further said that  like Johar Town Lahore Blast ,Punjab Police has once again completed the high profile mission in a short span of time and proved that it is one of the top police forces in the world and has the full potential to successfully complete  every  mission.  He further said that the citizens of South Punjab have not only breathed a sigh of relief with the elimination of Ladi gang leader and other accomplices but the atmosphere of law and order in the area would be further improved.  Replying to the questions of the journalists, he further said that Punjab Police is always active in maintaining law and order in the province and against criminal elements and free registration of crimes is underway and all resources are being used to suppress criminals. 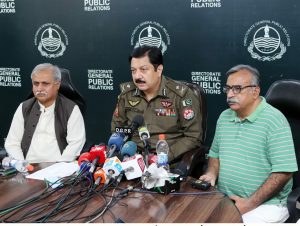 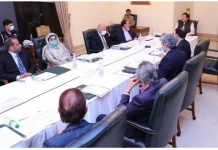