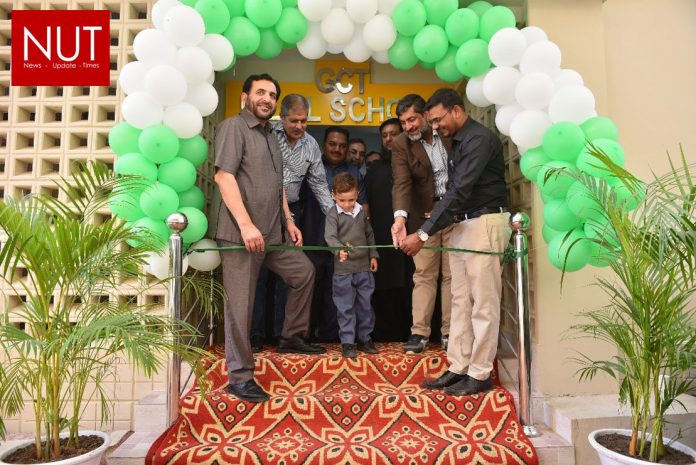 The Non-profit Green Crescent Trust (GCT) has launched its 160th charitable school in Sindh as a step forward to achieving its goal of enrolling 100,000 out-of-school children in the province by the year 2025. The new charitable school has been opened in an underprivileged part of the Azizbad area in Karachi.

The new GCT school in Azizabad in the next few years will enroll a total of 720 students from underprivileged families for education up to class 8th. Another GCT school is functional nearby and has been functional for past many years. The location of the two schools shows that the issue of out-of-school children in the midst of Karachi is as grave as in a faraway rural area in Sindh.

A large number of concerned philanthropists, dignitaries from various walks of life, and donors of the GCT attended the launching ceremony. Speaking at the launching ceremony, the GCT CEO, Zahid Saeed, thanked the concerned donors and philanthropists for continuously supporting the drive of this charity to educate underprivileged students in Sindh. He said the generous and uninterrupted support this charity had been receiving from its donors would enable it to achieve the target of increasing the number of its charitable schools in Sindh to 250 by 2025 for enrolling a total of 100,000 children from needy families.

He said the concerned donors and philanthropists had to come forward and generously support genuine charitable drives in the education sector as they did so during the coronavirus pandemic and as in the recent flood calamity, which had massively damaged the school infrastructure in Sindh. Zahid Saeed informed the audience that the GCT has employed over 1400 qualified teachers to educate around 29,000 students from underprivileged areas of Sindh. 2,000 orphan children are fully supported by GCT.

He praised the noble services of GCT patron-in-Chief, Sardar Muhammad Yasin Malik, who had been exceptionally supporting genuine charitable causes in the society including the campaign to enroll out-of-school children in the country.

Zahid Saeed mentioned that the GCT is fully open to the idea of launching partnerships with like-minded charities to further its goal of educating every child in the province. Zahid Saeed told the audience that the GCT partnered with the Sindh government also in furthering its drive to educate underprivileged children. For this purpose, GCT has been running 17 schools in partnership with the Sindh Education Foundation, Government of Sindh. 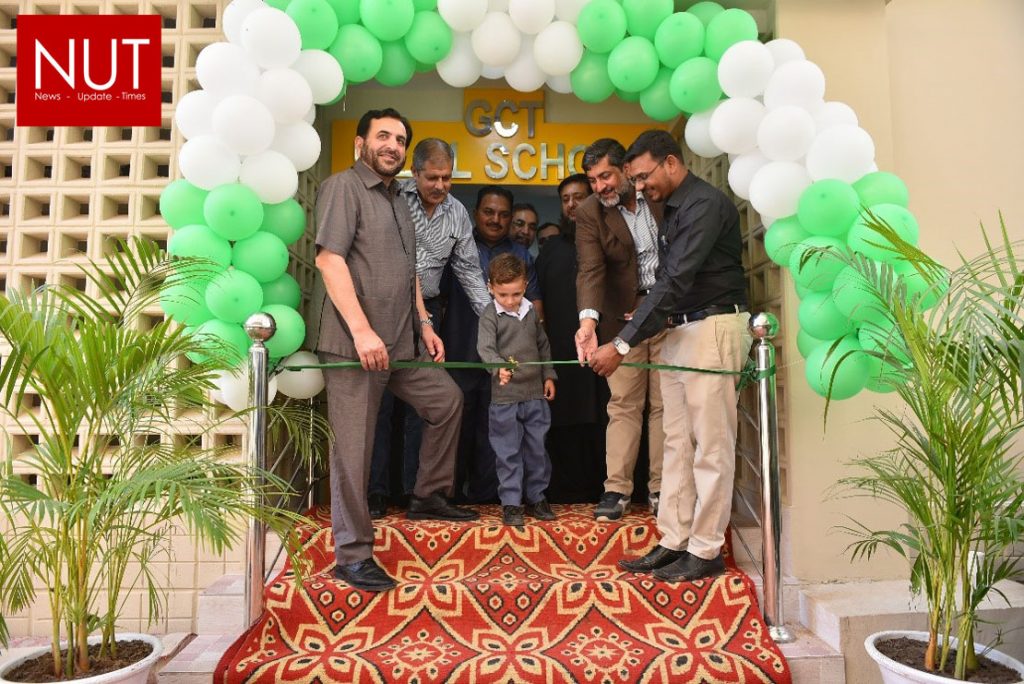 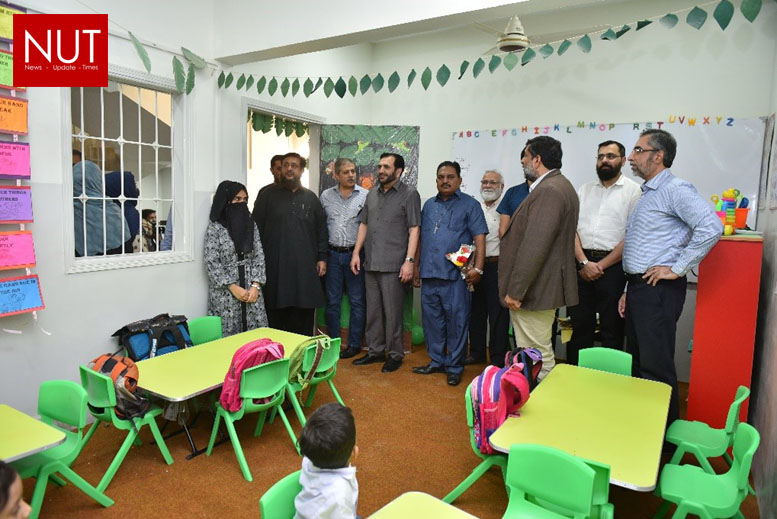