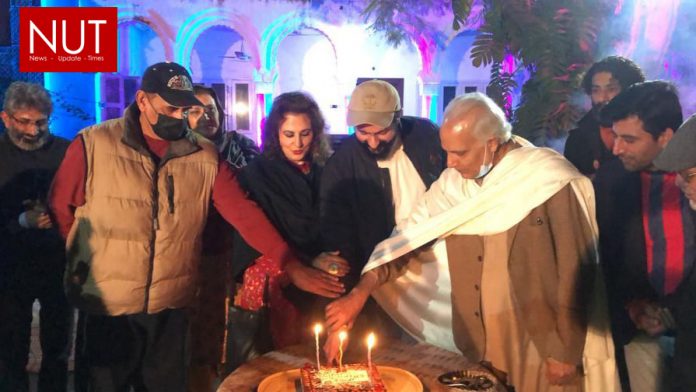 Lahore (Qasim ALi) Ajoka Institute presented four new dramatic writings at an event held on Saturday at the Shakir Ali Museum. The new writings had been developed by the Ajoka’s Art of Writting Batch 14 students , under the mentorship of eminent playwright Shahid Nadeem. This was the 14th presentation of students new writings and first since Feb 2020, when the classes were converted to online sessions due to the COVID restrictions.

The writings presented include “Prison Games” written by Fizza Tirmizi, was about a group of Death Row prisoners and those who decide their fate. “Suicide Point” by Ummer Amin took place at a favourite suicide spot and “The Haunted Library” by Nazia Kamran narrated the story of a fearless reporter and investigating mysterious happenings in the city library. The fourth writing “Mahrukh” was the work of Hamna Afzal and revolved around a TV anchor whose face was scarred by a harasser. 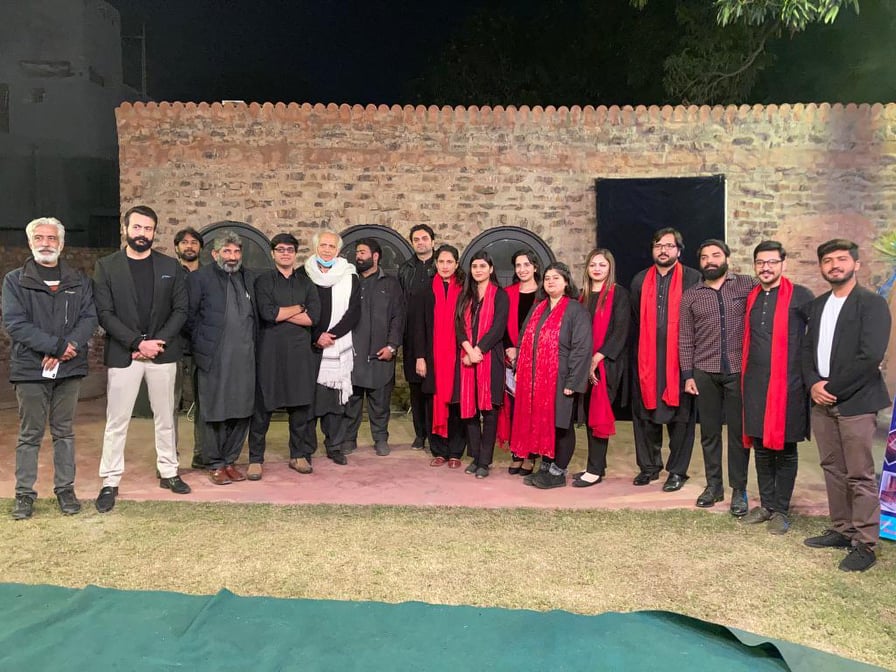 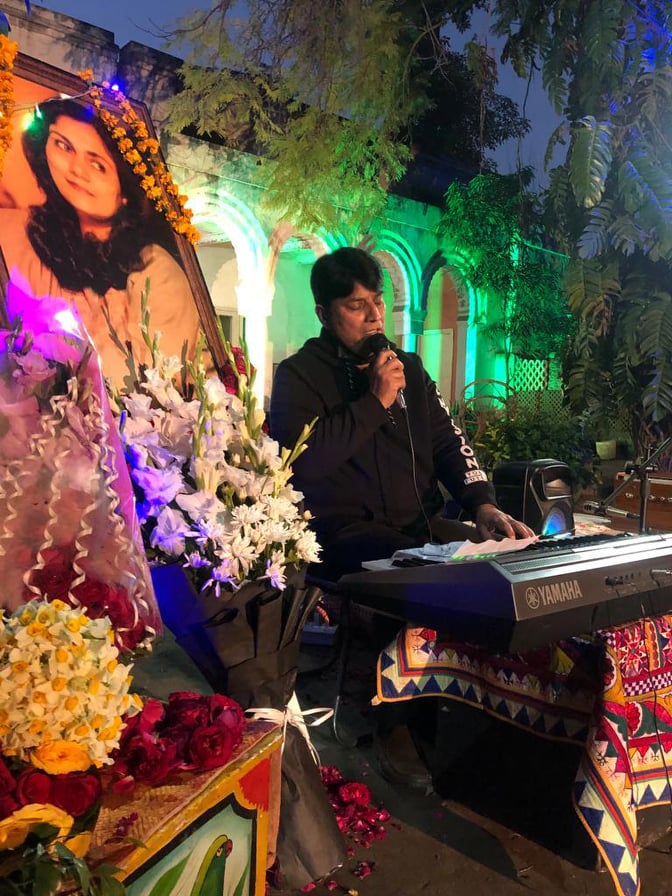 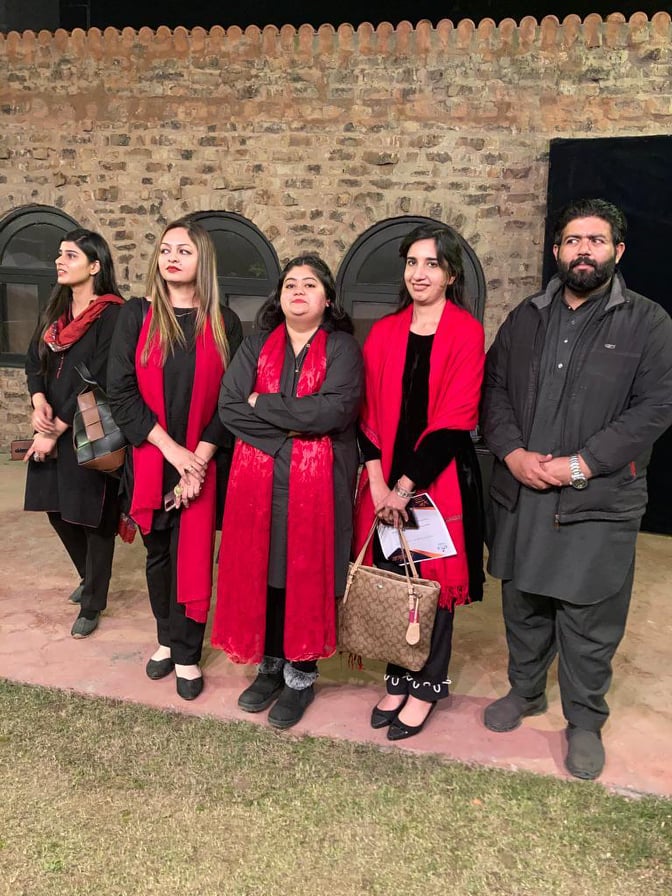 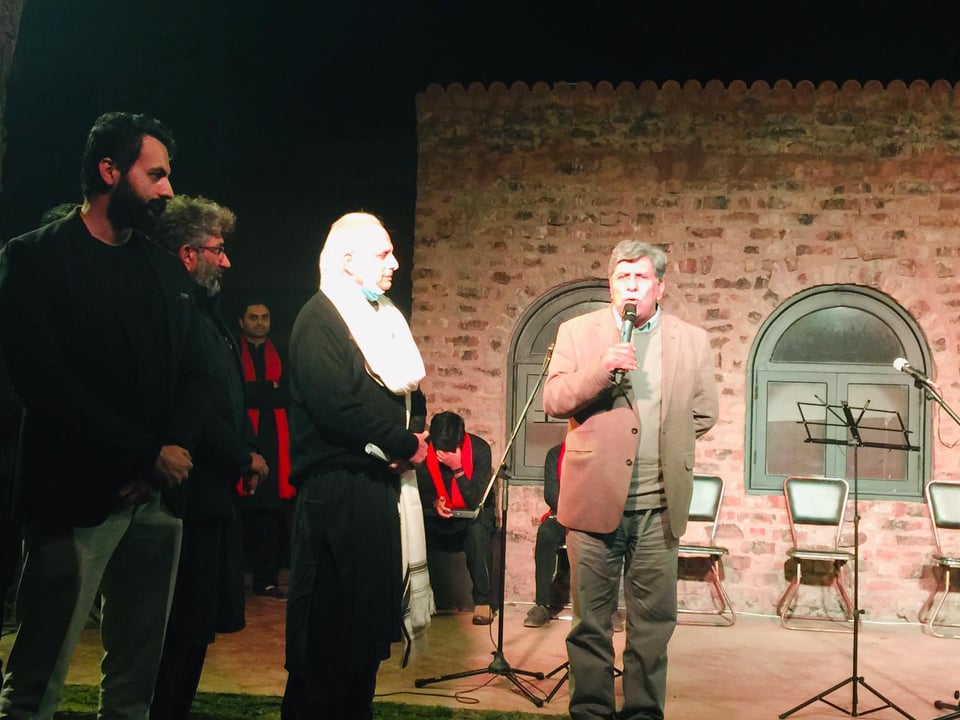 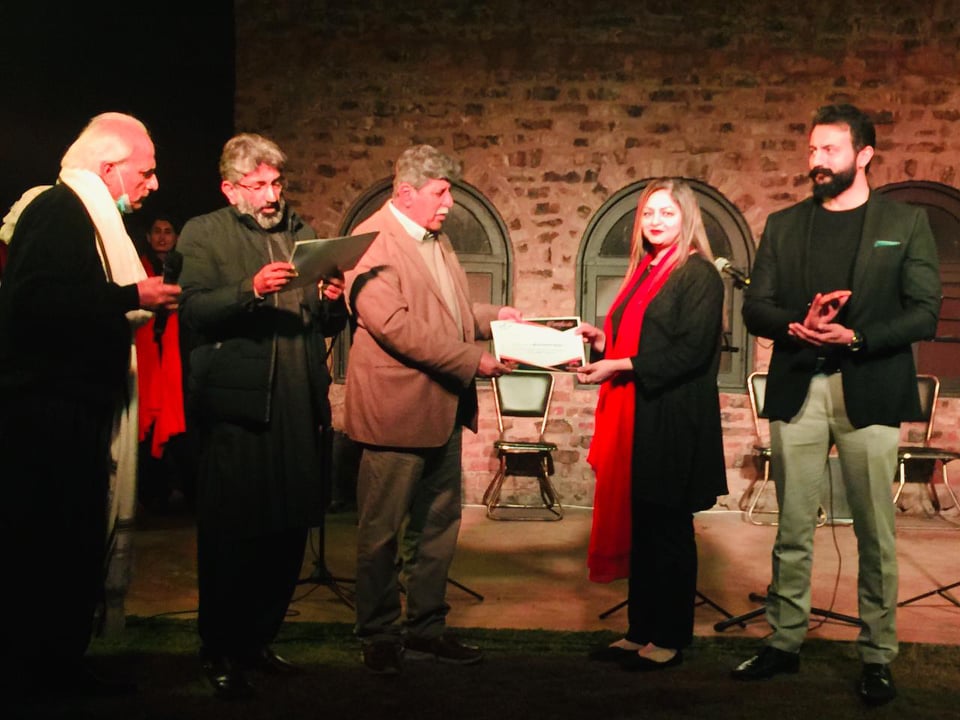 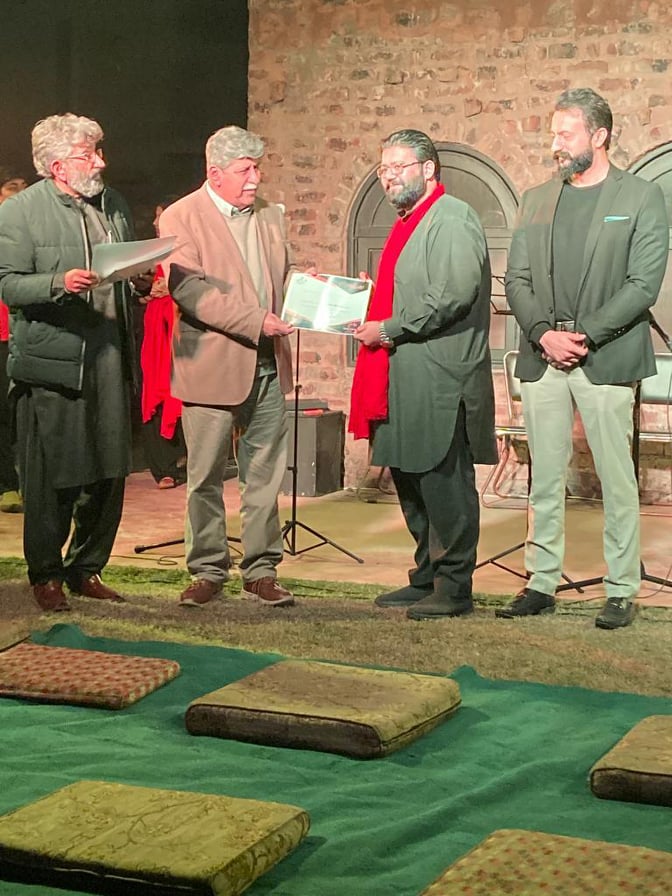