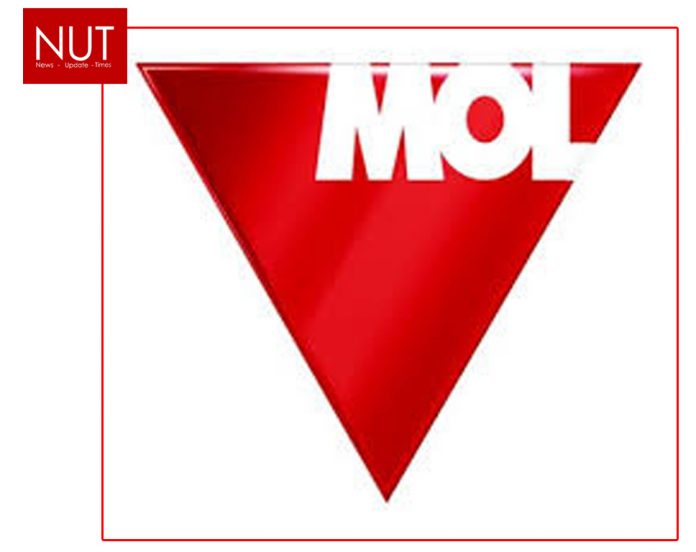 Lahore (Muhammad Yasir) Federal Secretary Petroleum and Natural Resources, Mian Asad Hayaud Din assured the court, that the ministry would fully support and cooperate in the FIA audit as per the directives of the Peshawar High Court with cooperation of Federal Investigation Agency (FIA), he was appearing in the court as per the directive, in relation to a petition Mujahid Islam vs. MOL Pakistan and Others.

During the proceedings, the Federal Investigation Agency (FIA) also assured the honorable court of its cooperation with the Ministry and other stakeholders in the case. After assurance of the Secretary Petroleum and FIA, the honorable court directed the FIA to submit their report in three months. Record was placed before the court, showing that the respondent MOL Pakistan has fulfilled all its social welfare obligations. The case has been investigated multiple times and MOL Pakistan is in fact the target of the said theft, and the company has been cleared by the Public Accounts Committee and a few investigations in the past.

Addressing all points raised by the petitioners, MOL Pakistan has already submitted its response to the petition, and the company’s position on this matter is already on record. The company has presented the true state of facts to the honorable court, through its legal team. As the matter is currently subjudice, the honorable court in its right wisdom will give its verdict after submission of the audit report.

In the meantime, MOL Pakistan reiterates the fact that it is a responsible corporate citizen of the country and operates in strict compliance of local laws and its agreements with the Government of Pakistan. While MOL Pakistan is proud of its exponential contributions to Pakistan’s energy sector and is highly committed to continuing to invest in Pakistan’s oil and gas industry, the company also takes its corporate social responsibility very seriously.

Since 1999 the TAL JV has paid back to the government and the communities a sum of Rupees 91 billion in the shape of royalties (Rs 88 billion), production bonuses (Rs 960 million), and through other activities, such as infrastructure development and social welfare. Billions of Rupees are paid in taxes per year by the JV partners, besides these obligations.

Going above and beyond the call of duty, MOL Pakistan has always prioritized social welfare initiatives,  focusing on improving education; health; water, sanitation and hygiene (WASH), along with the development of infrastructure, such as providing accessible paved streets and roads with drainage capabilities. Keeping in-line with these community development priorities, MOL Pakistan has undertaken numerous social welfare initiatives that improve the standard of living of local communities in its areas of operation.

Last week, together with its Joint Venture Partners of the TAL Block, MOL Pakistan agreed to support the repair and rehabilitation of the 40km-long Gurguri / Banda Daud Shah Road, connecting the districts of Karak and Hangu, at the cost of Rs. 400 million. Likewise, with the support of MOL Pakistan, at the cost of Rs. 700 million, the new 373m long Khushal Garh Bridge was constructed in 2014, connecting the provinces of Khyber Pakhtunkhwa and Punjab, with over 5,000 vehicles using the bridge daily. Further, in 2010, in partnership with The Citizens Foundation (TCF), MOL Pakistan supported the construction of a primary school in the village of Gurguri, district Karak, with over 350 students today, half of whom are girls.