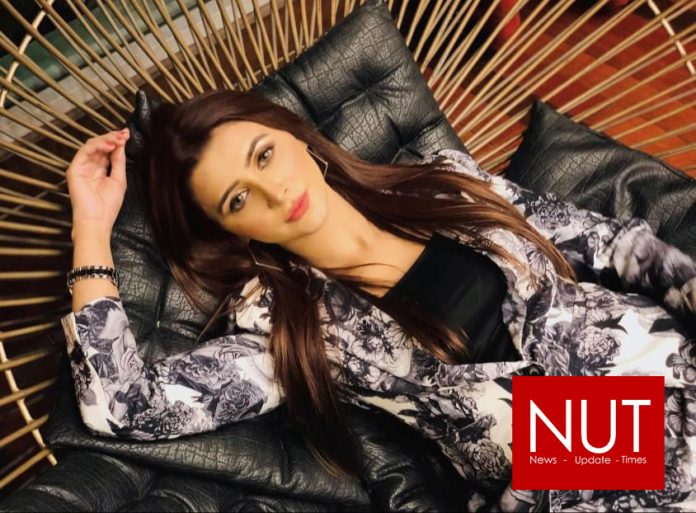 After which in the second mashup cover video Queen Tarun Noor Jahan was offered a tribute. She said that this video is getting immense acceptance from music lovers. She said that there is a lot of talent in music industry in Pakistan. She said that she is becoming a part of showbiz activities as a host actress and singer through showbiz. She is also participating in a private TV program with music as a host while dramas are also being aired along with many web series.

Multi talent star singer. Emira Mir further says that another video will be released on the occasion of Eid I will continue to present the best music to my fans. 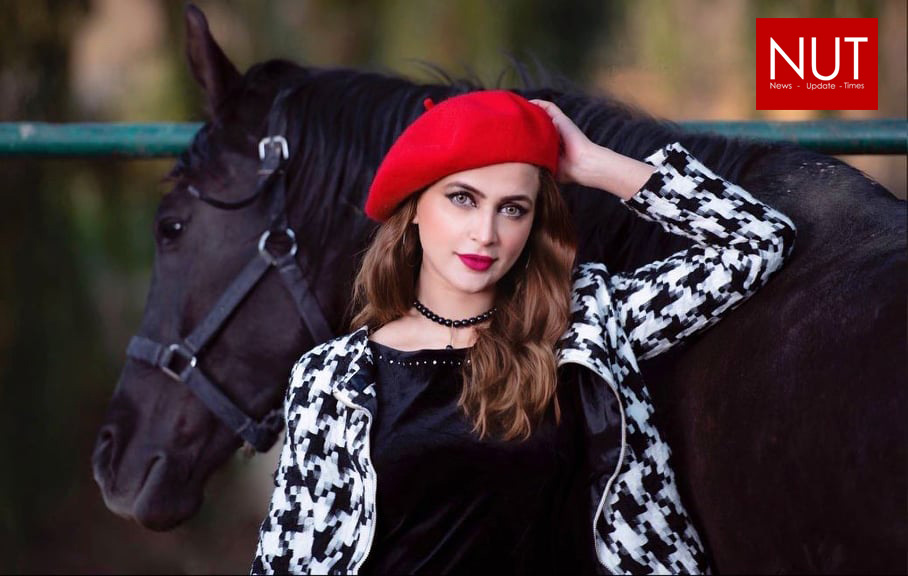 Cinepax’ is Pakistan’s most favorite cinema chain & pioneers in bringing...

My talent isn’t going to suffer because of what size I...