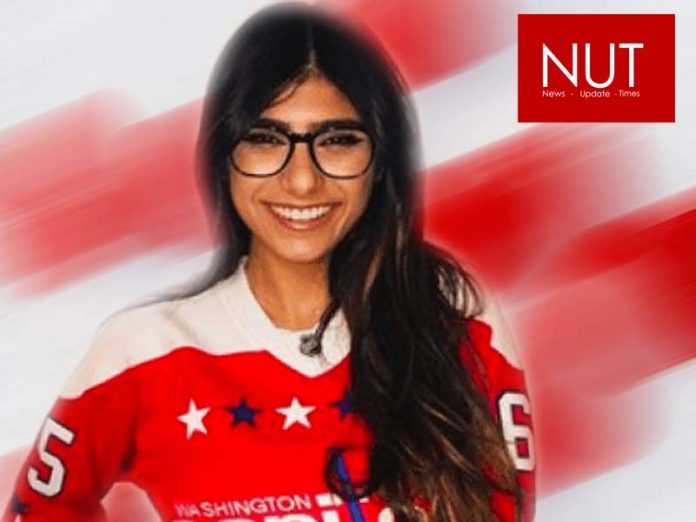 Mia Khalifa, a Lebanese-American influencer, former Adult Movie star has announced that she and her husband Robert Sandberg are getting divorced. She posted a note on Instagram to tell her followers about how the couple tried their “absolute hardest” to make their marriage work.

Mia was engaged to Robert, who is a Swedish chef, in March 2019 and tied the knot three months later. She now runs her YouTube channel called Mia K, where she talks about botox, tours, sports and fashion. She has over 24 million followers on Instagram.

“We can confidently say we gave it our all in making our marriage work,” she said. “But after almost a year of therapy and efforts, we are walking away.” 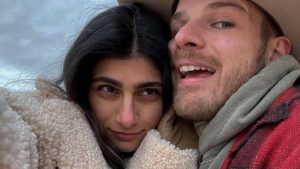 The influencer added that there is no one single reason for their split, but “unresolvable and fundamental differences” that neither can blame the other for.

“We’re closing this chapter with no regrets and starting our own,” said Mia. The two will stay connected through their family, friends and the love for their dogs. 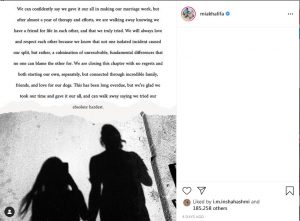