Member Customs said that exports are the top priority of the government and keeping this in view APTMA was the very first organisation he was visiting after assuming the office of Member FBR.

He said necessary changes will be incorporated in the relevant rules, regulations and laws whenever required. He added Pakistan Single Window is being upgraded and some 74 departments will be incorporated in it. He added that Port Community System and trade information portal will also be in place to facilitate the industry and necessary awareness sessions will be arranged shortly for information of trade and industry.

He continued to state that in order to develop indirect export module for EFS before mid October, 2022. He also appointed Collector Faisalabad as focal person to resolve issues relating to wastages etc of textile sector.

According to him, the Indirect Export Module has yet not been deployed and manual filing of Indirect export GDs creating banking and refund difficulties. Also, he pointed out that the department was not allowing transfer of plant and machinery in case of the merger of The production units.

He said the concept of revolving values should be Introduced where the amount of exported goods may be automatically restored in approved value. Also, automatic switching from any existing scheme to EFS without audit etc., Should be allowed under the scheme.

He said the system should show available face value.  Module for zero rated procurement of local inputs not yet implemented, which requires immediate attention.

He said the renewal of manufacturing bond licenses held up for want of PCA audit was  resulting in suspension of whole manufacturing and exports.

According to him, Custom duty may be charged at the net transactional value, excluding  freight, port handling charges etc., as the WTO agreement authorizes  member states to include or exclude such charges.

He further said that a lack of coordination between shipping line and customs was causing delays. There is a need of introducing digital audit and doing away with routine audit of calling voluminous record of all imports, purchases, manufacturing / supplies.

He also suggested the implementation of open door policy at least for two hours a day.

Mr Kamran Arshad presented vote of thanks while a memento was also presented to the visiting Member Customs at the end of the meeting. 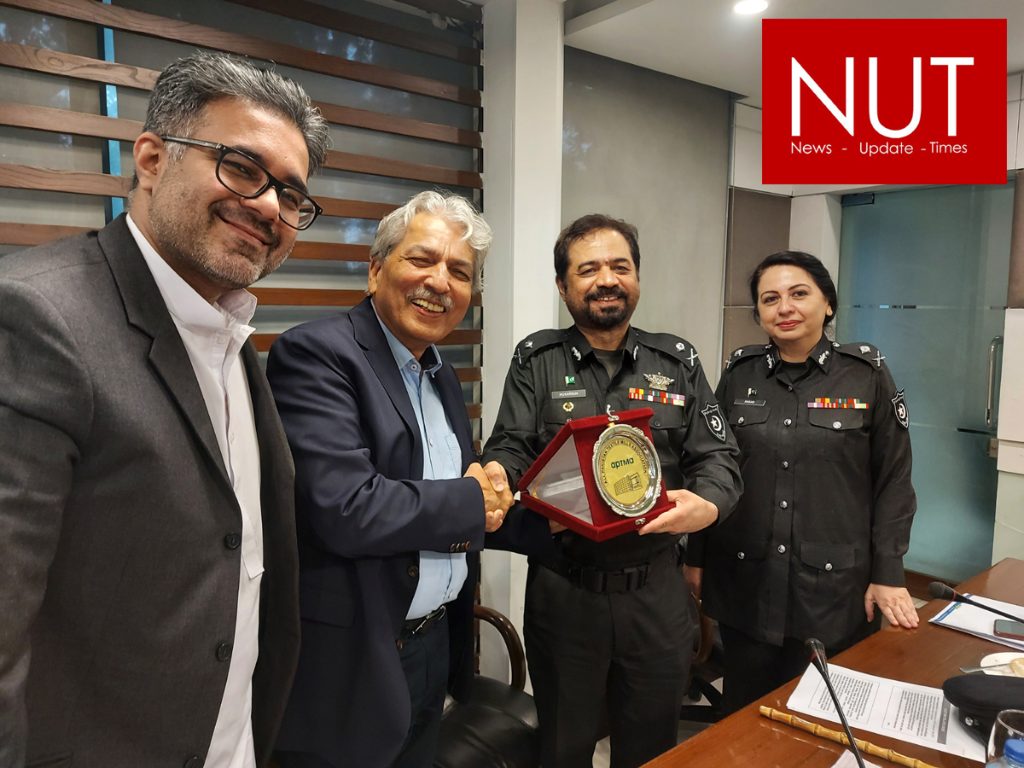