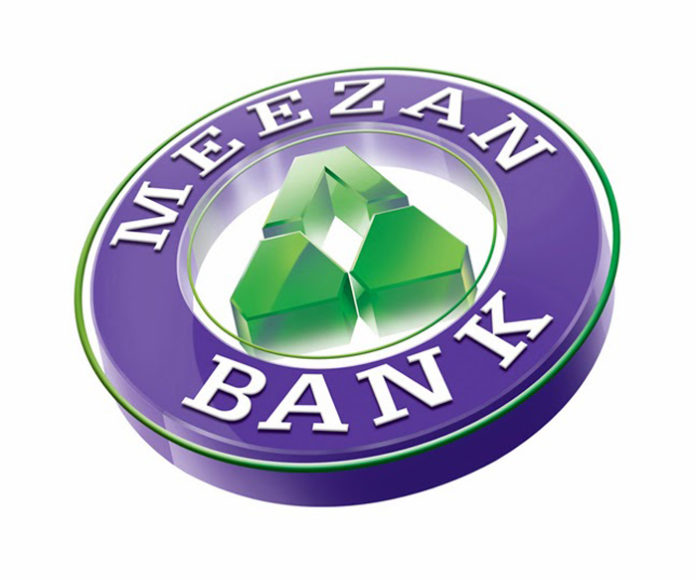 Lahore (Muhammad Yasir) Meezan Bank, Pakistan’s first and largest Islamic bank has been conferred with multiple awards including the ‘GIFA Special Award 2019’ for its Shariah Advisory Role at the 9th Global Islamic Finance Awards (GIFA) held at Cape Town, South Africa. In addition, Meezan Bank has deservingly been named as the ‘Shariah Auditor of the Year’, and the winner of ‘Shariah Authenticity Award’ owing to its contributions to the Islamic finance industry.

This is the fourth year that Meezan Bank has been recognized at this esteemed platform since 2013. The GIFA awards are among the most prestigious global awards in the field of Islamic Banking and are assessed on the basis of following three factors: Social Responsibility, Shariah Authenticity and Commitment to Islamic Banking and Finance. Meezan Bank’s recognition in three Award categories is testimony to the fact that Meezan Bank stands among the topmost Shariah-compliant financial institutions in the world.

On receiving the award, Meezan Bank’s founding President & CEO – Mr. Irfan Siddiqui said, “Alhamdulillah, Meezan Bank is deeply honored to be recognized for its efforts towards driving the growth of Islamic Finance in Pakistan. As a pioneer of Islamic banking in the country and the winner of ‘Best Bank – 2018’, the most prestigious award in Pakistan’s banking sector, we continue to move forward with a firm hold on our values and Shariah-compliance. This recognition is very meaningful to every one of our team members and we dedicate this to our customers – who have supported us in becoming the leading Islamic bank in the country.”

Deposit growth is a key indicator of customer confidence and financial...