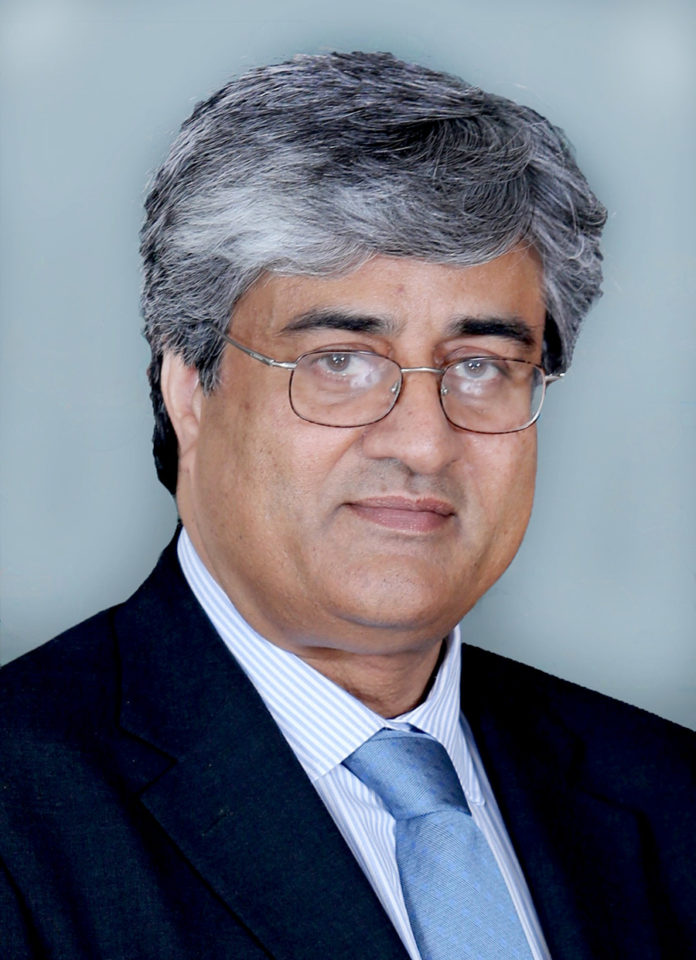 Mr. Zargham Khan Durrani has been with MCB Bank since 2007 and has diverse experience with local & international banks in various capacities spanning over 20 years. Mr. Durrani, as Head of Retail Banking Group-North has managed a network of over 700 branches encompassing their operations, liabilities business and growth and commercial and agriculture lending. In the past, he successfully handled the Bank’s Branch Network Optimization project and has also served as Business Head for North & East business areas. 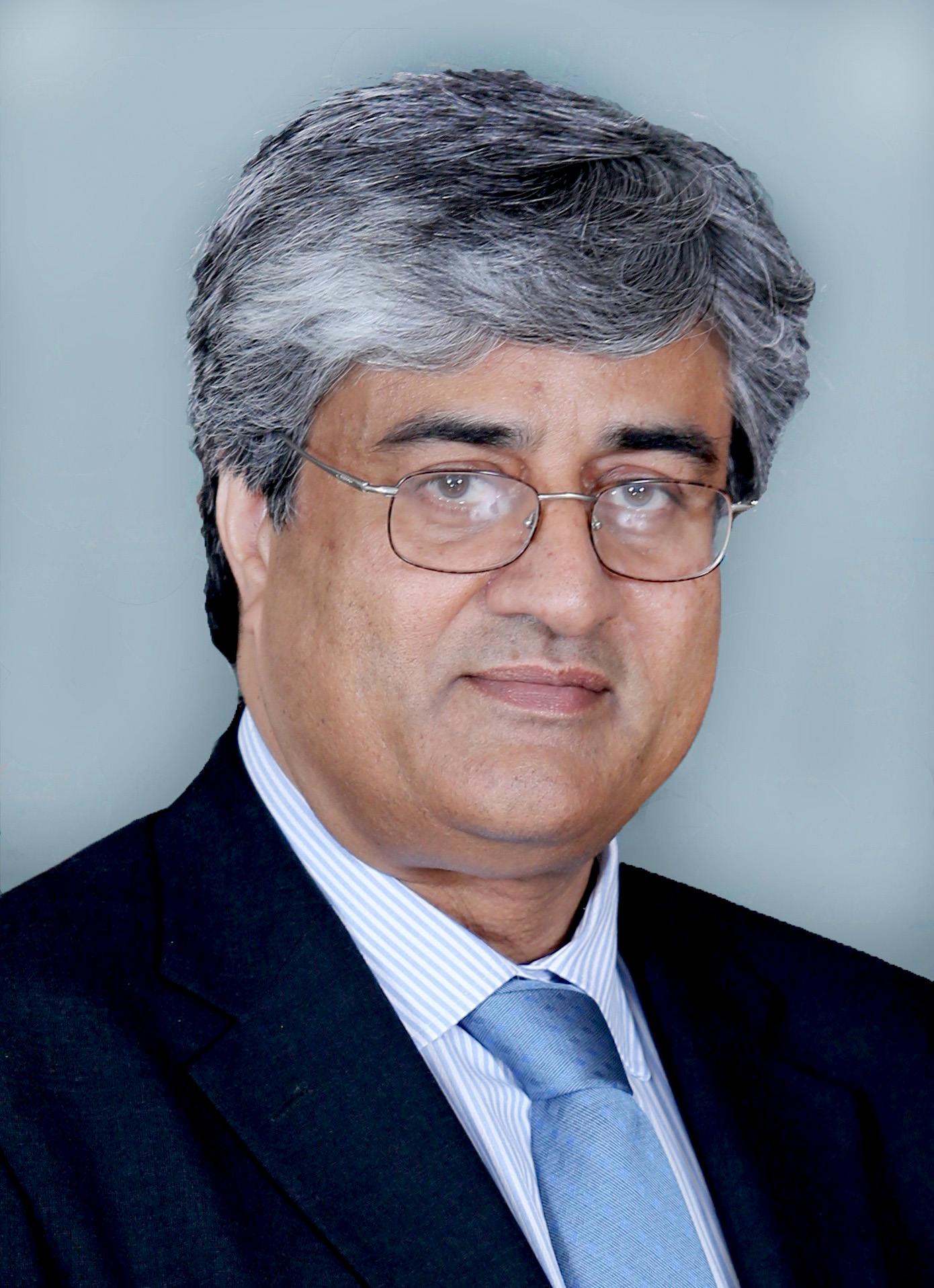